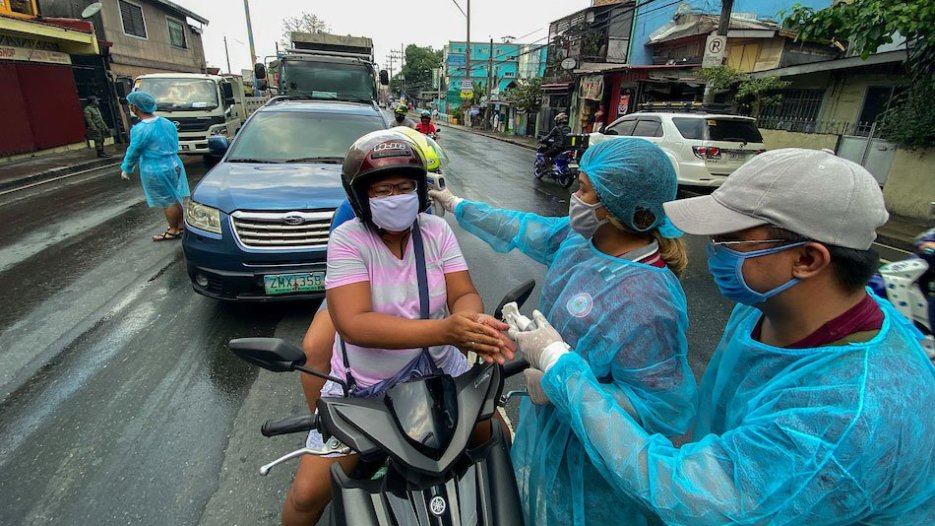 Manila, Philippines –the Philippine government has implied that  there is a high chance forMetro Manila to remain under General Community Quarantine (GCQ) for a while, ending hopes for the city’s casinos to reopen soon.

Despite negotiation that the Presidential Palace, Malacañang, would consider transitioning the National Capital Region from GCQ to the less restrictive Modified GCQ (MGCQ), under which several businesses, including gaming venues, would be allowed to reopen, Presidential Spokesperson Harry Roque shot down the idea last night.

“That was not part of any recommendation made,” Roque said, referencing discussions between Manila Mayors and the Inter-Agency Task Force for the Management of Emerging Infectious Diseases (IATF-EID).

“That’s what the economic managers want but it is not the recommendation made by anyone, mayors or the IATF, during the meetings,” said Roque.

President Rodrigo Duterte, who first placed Metro Manila under GCQ on March 15, is expected to provide another update on Wednesday. It is assumed that he will be extending the quarantine period for yet another two weeks until the end of the month—pushing Manila’s casino closures into a fifth month.