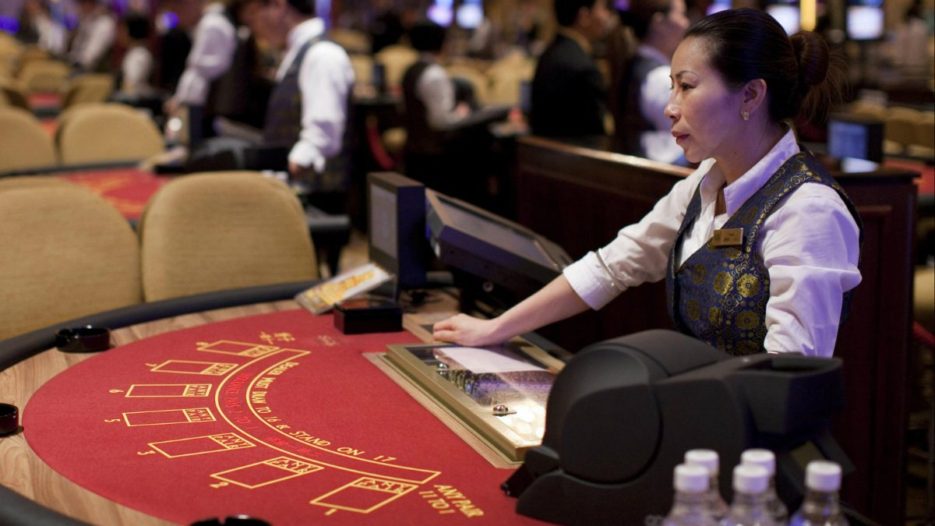 The New Macau Gaming Staff Rights Association last month appealed to the Special Administrative Region’s (SAR) six license holders to increase worker’s compensation by at least 5%. But in this week’s rally, the association goes beyond the call for higher wages. The labor group also calls out what it believes are arduous scheduling policies.

“Many gaming workers are shift workers, and the existing holiday plan provided to them is too short,” Cloee Chao, New Macau Gaming Staff Rights Association leader, said in an interview.

The labor group is calling for a mandatory 22-day time off policy, which is way above Macau’s current requirement. Labor law on the SAR stipulates that workers should be given at least one day off every week, 10 holidays per year and six vacation days after a year of working for a single employer.

The labor group’s march will take place in less than two weeks, after Ho Lat Seng was appointed as Macau’s newest chief executive.

Ho’s appointment drew a lot of flak especially from geopolitical experts. Some even went as far as calling him a “puppet” of the Beijing regime. Critics also pointed out that the new Macau leader has two main constituencies: the six gaming companies operating in the peninsula and China’s communist party.

“He said he will give gaming employees even better benefits than what were asked for,” Chao said earlier this year. “I really hope he can achieve it,” she added.