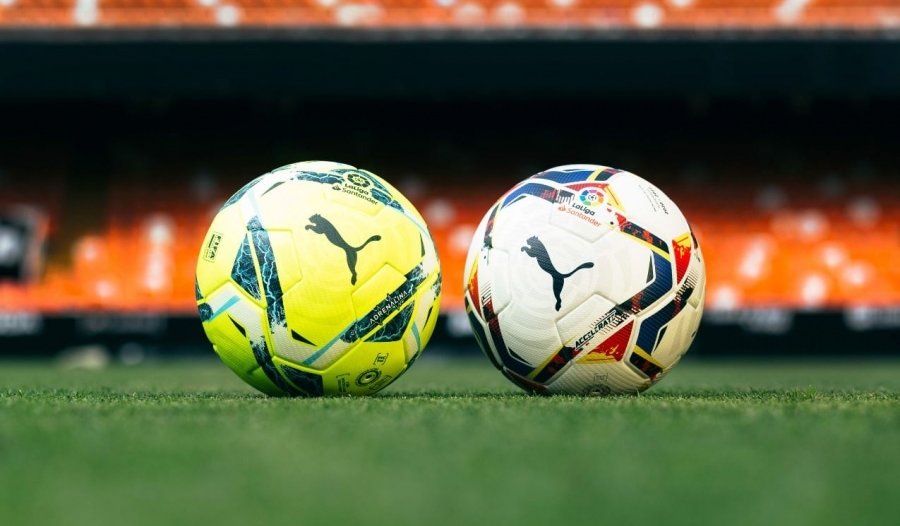 Under the agreement, M88 will serve as LaLiga’s official regional betting partner in Asia for the next four seasons, up until the end of the 2023-24 campaign.

The operator will promote exclusive LaLiga content to audiences all over Asia, in hopes of attracting even more football fans in the region and growing the league’s image among spectators.

One of the contents that’s in the works is a weekly video series exploring and analyzing LaLiga and feature a member of the league’s official ambassadors.

M88 and LaLiga will also use each of their own digital channels to promote different competitions, giving fans a chance to win prizes like official LaLiga merchandise and match tickets.

“With fans looking for increasingly local and entertaining content, the agreement with M88 gives us a new way to reach new audiences and show them a side to the competition they haven’t seen before,” Oscar Mayo, LaLiga’s head of business, marketing, and international development, said.

“As the league continues to grow in popularity throughout Asia, we are eager to engage with LaLiga fans and bring our own members close to the action.”

This new partnership comes despite an uncertain future for sponsorship deals in Spain’s sporting industry. The Spanish government has recently sent legislation seeking to ban gambling businesses from having branding on team’s shirts to the European Commission.