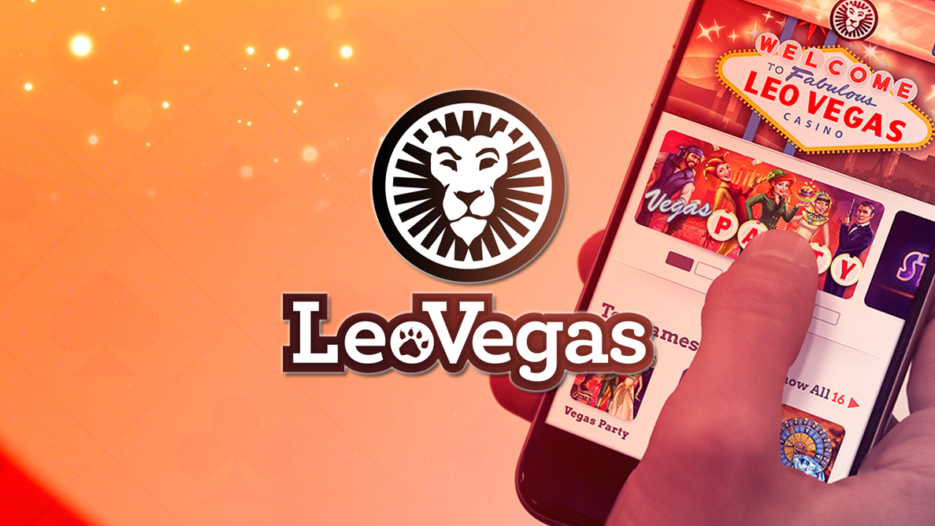 Swedish mobile gaming company LeoVegas has launched its app in the Swedish, Danish and Spanish Google Play Store, making it the first operator to be granted approval and go live through the digital distribution service in these markets.

This news comes after LeoVegas president and CEO Gustaf Hagman said last month that “on the tailwinds of a strong 2020, we are now looking forward to a year with many exciting growth initiatives and an even stronger customer offering.”

As a result, this launch provides assurance that LeoVegas players using an Android device in Sweden, Denmark, and Spain will be able to download the group’s app and use its igaming offering.

The firm also explained that this move opens up new possibilities for players using Android devices, as they make up roughly 45% of the mobile operating system’s market share in Sweden, 38% in Denmark, and 90% in Spain.

“Once again, we have positioned ourselves as leaders in our industry and make it easier for our customers to get a superior mobile product and this will enhance the customer experience,” Mattias Wedar, LeoVegas chief product and technology officer, said.

“It was a tight deadline as google only announced this possibility officially in late January, but with a great effort of all teams involved, we were able to make it happen not only on time, but ahead of competitors,” he added.