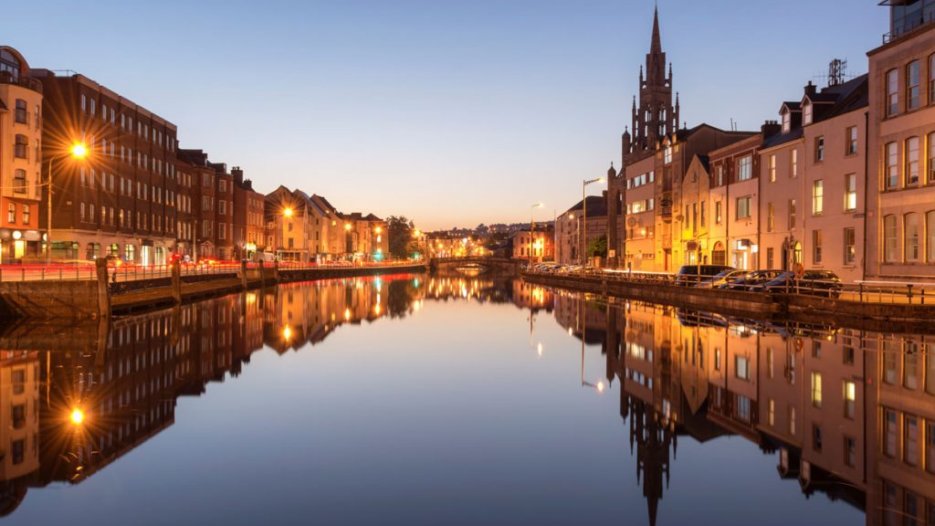 Ireland’s Minister for Justice Helen McEntee revealed that the launch of the country’s new gambling regulator will be moved back until at least 2021.

The new regulator was one part of Ireland’s 2019 Gaming and Lotteries (Amendment) Bill, which was signed into law last year in December. The Bill also includes limits on gaming machine stakes and prizes. When the bill was still being considered in May last year, Minister of State David Stanton said that the regulator should be established within 18 months.

But, in a written response to a question from TD Pàddraig O’Sullivan, the Minister explained that the Justice Department is working on establishing it, but she would not present proposals for the establishmet of the regulator until next year.

“The Programme for Government, gives a clear commitment to establish a gambling regulator focused on public safety and well-being, covering gambling online and in person, and the powers to regulate advertising, gambling websites and apps,” she said.

“Work is currently underway in my department on the development of the legislation to provide for the necessary modern licensing and regulatory provisions for the Irish gambling industry. I hope to bring proposals in that regard for the Government next year,” she added.

McEntee explained that she wanted to make sure that the regulator was ready and well-equipped to deal with Ireland’s gambling industry.

“Given the size, complexity and technological development of the modern gambling industry and having regard to the current outdated and complex arrangements, it will be important that the regulator will be established on a strong footprint and adequately resourced to carry out this important task,” she concluded.