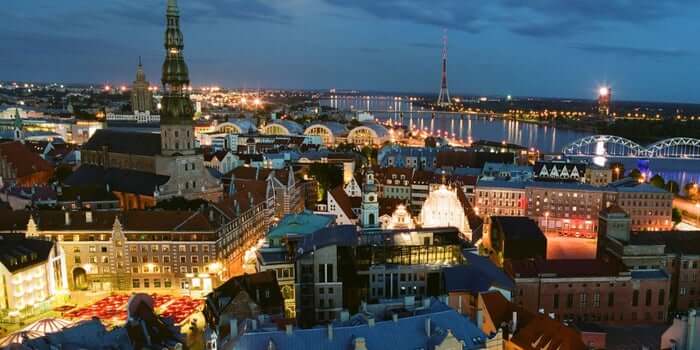 The bill, which was signed by Latvian president Egils Levits on March 22, initially left out the status of online gambling. It involved the prohibition of gambling and lotteries “except for interactive gambling, numerical lotteries and instant lotteries.”

But in the next article of the bill, it mentions that the Lotteries and Gambling Supervisory Authority “shall suspend all gambling licenses for physical gambling venues[…] interactive media and/or via electronic communication services.”

Lotteries and Gambling Supervisory Authority director of the legal department Janis Ungurs, explained in an interview that “all online gambling sites are obliged to stop operations” effective on April 6 and that “all legal obligations with players/customers must be carried out.”

The Coronavirus bill states that the ban will remain in effect until April 14. However, Ungurs added that it is highly likely to be extended, for as long as three months if possible.

The Lotteries and Gambling Supervisory Authority announced on March 13 that it will not receive visitors in person from March 13 until April 14 this year.