Khalid Yafai vs Roman Gonzales will fight for the WBA World Super-Flyweight title this weekend! 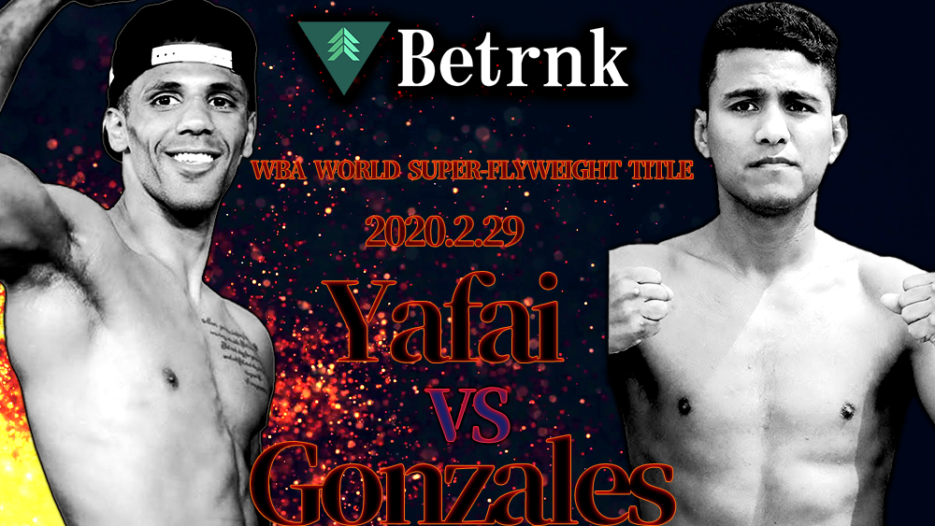 The British fighter will have a tough challenge against the Nicaraguan boxer. Though, he aims to raise his hand once again and keep his black and gold WBA belt.

“I wanted the biggest fight available and after the Juan Francisco Estrada unification fell through, I had the opportunity to fight Chocolatito, the former pound for pound king,” said Yafai.

“Chocolatito is someone that I have idolized as I worked my way up to become world champion myself, so it doesn’t get much bigger than this and it will bring out the best in me. I can’t wait, it is a case of when idols become rivals and I am so honoured to share the ring with him but also show the world that I am an elite world champion.”

Gonzales has a proven history with the world’s finest pound-for-pound boxers by collecting world titles on his rise into the weight divisions.

A hell of a fight- Gonzales

“Everyone I have ever shared the ring, I consider my friend,” Gonzales said. “I’ve fought everybody in the division except for Yafai. I think it will be a hell of a fight, an amazing fight, and after that, it will be even greater to go for the unification.”

Boxing fans can’t wait to find out who will get the title. One of the most proficient fighters Yafai-Gonzales plus the main event bout between Mikey Garcia-Jessie Vargas will be aired on Sky Sports Arena in the U.K and DAZN in the U.S.

Play now at Betrnk.com, and see the odds here http://www.betrnk.io/MatchOdds