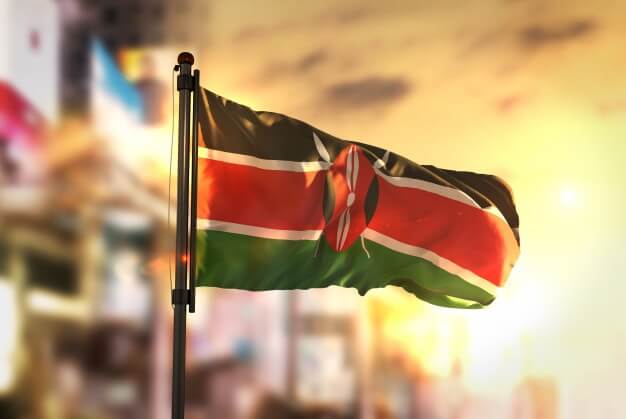 Gambling operators in Kenya will soon be allowed to accept mobile money transfers as a form of payment, after new amendments were made to the country’s 2019 Gaming Bill from the Committee on Sport, Culture, and Tourism. However, credit card payments remain prohibited.

The first version of the bill was passed in 2019, and it allowed only debit or credit cards, electronic bank transfers, or other payment methods which were approved specifically by the Betting Control and Licensing Board (BCLB).

But an amendment to the bill would include mobile money transfer to the list of payment methods allowed, while credit cards were banned. The latter is also banned as a form of gambling payment earlier this year in Great Britain.

The changes were part of a series approved by the Committee on Sport, Culture, and Tourism. Aside from the changes made to payment methods and other changes to add clarity and address errors, the bill also increases the minimum bet players can place online, from KES50 to KES100. The maximum fine for illegal bookmaking, meanwhile, was also increased from KES 1 million, to KES 5 million.