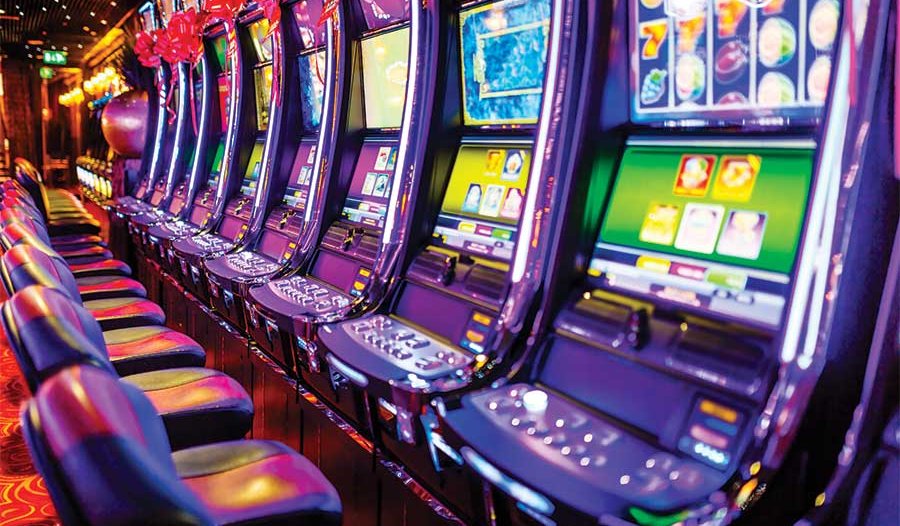 Dutch gambling authority Kannspelautoriteit (KSA) has voiced its support on plans to remove gaming machines based on games of chance from family arcades. This is move is intended to stop minors from gambling illegally.

Family Enterainment Centers Nederland (FEC Nederland), an organization representing 70% of family arcades int eh country, wrote to the KSA and presented its plans to pull out games of chance machines from the arcades it represents.

Minors are already prohibited from playing games of chance on the machines. However, FEC Nederland explained that their continued presence in family arcades meant it would be difficult to monitor activity all over the country.

For this reason, FEC Nederland revealed that it will not purchase any new machines in this category, and it aims to remove all such games in the next 10 years.

FEC Nederland also explained that it has spoken to suppliers and all non-members, to inform them of the initiative and encourage them to follow the plan.

Games of skill will be allowed to remain in arcades under the FEC Nederland plan, including so-called ‘fairground games.’ These games pay out in other prizes as an alternative to m oney, such as physical goods or tickets.

The KSA admitted that current laws concerning games of chance machines in family arcades—based on the 1964 Games of Chance Act—do not do much to protect people. The Act allows the machines to run at arcades.

“The legislator, who made this law in 1964, envisioned vending machines at traveling fairs and in amusement and holiday parks. The risk of developing gambling addiction in places where people stay for a short time was considered small,” the KSA said.

“The exception means that no model permission (inspection) and operating permit are required for fairground machines. The disadvantage of this is that proper supervision is not possible,” it added.

The growing number of permanent entertainment centers, according to the gambling regulator, resulted to more games of chance machines going live, and was thus more accessible to minors.

“FEC Netherlands argues for amendment of the legislation so that fairground machines with games of chance are no longer possible; the KSA endorses this plea,” the regulator said.