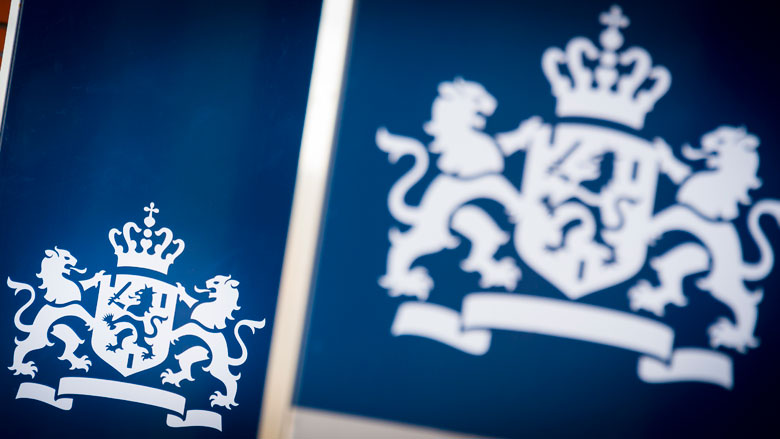 The Kansspelautoriteit (KSA), Netherland’s gambling regulator, has started cracking down on illegal gaming machine operations in the country. This was carried out by issuing €86,528 and €11,056 fines to the guilty parties.

The KSA imposed the larger of the two fines to Speelautomatenhal Schinveld B.V, after it was determined that the operator had been running 45 slot machines at an entertainment center located at the municipality of Schinveld.

According to the KSA, investigators inspected the facility and discovered that Schinveld B.V. had acquired the slot machines from another party but did not have the appropriate license to operate them.

When KS officials visited the same location on another occasion, the operator was still running the machines without a license. This placed them in breach of Article 30h of the Dutch Gambling Act.

In addition to the €86, 528 penalty, the aforementioned gaming machines have been sold to a party holding the right operating license.

The second find of €11,056 was imposed on an unidentified individual, who was said to have continued operating several gaming machines across Amsterdam, despite their license having been withdrawn.

The KSA located the machines in four cafes within the Amsterdam area. The regulator revealed that the said individual was also guilty of breaching Article 30h of the Dutch Gambling Act and ordered them to pay a fine.

The latest court rulings follow after the regulator revealed last month that it imposed fines worth a total of €3.5 million in 2019—a 105.8% increase from 2018. All in all, the KSA issued 10 fines during the course of the year.