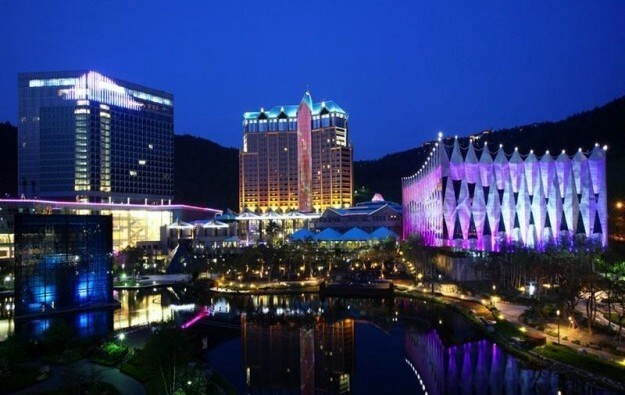 South Korea—Kangwon Land Inc., the promoter of Kangwon Land, the only casino resort in South Korea where the country’s citizens are allowed to gamble and play, announced to extend the temporary closure of its casino until September 7, due to Covid-19 control measures.

The closure was reactivated on August 23, due to an increase of Covid-19 infections. The return to shutdown led to a respite for VIP operations, that lasted from May.

Kangwon Land representatives said in a Friday filing to the Korean Exchange that it expected to suffer loss in casino sales—for the period from August 23 to September 7—amounting to KRW 18.8 billion (US$15.8 million), based on daily-average casino sales during the first half of 2020.

It should be noted that Kangwon Land Inc. first shut down its casino due to Covid-19 in late February. During this time South Korea had high Covid-19 infection rates. The Kangwon Land resort is located around 150 kilometers away from the capital city of Seoul.

The South Korean government announced that it was moving to “level-two” for so-called “social distancing,” on August. This was done as a way to curb the growth in Covid-19 cases. The firm said the extension of the casino-closure period was in accordance with the country’s level-two protocol.