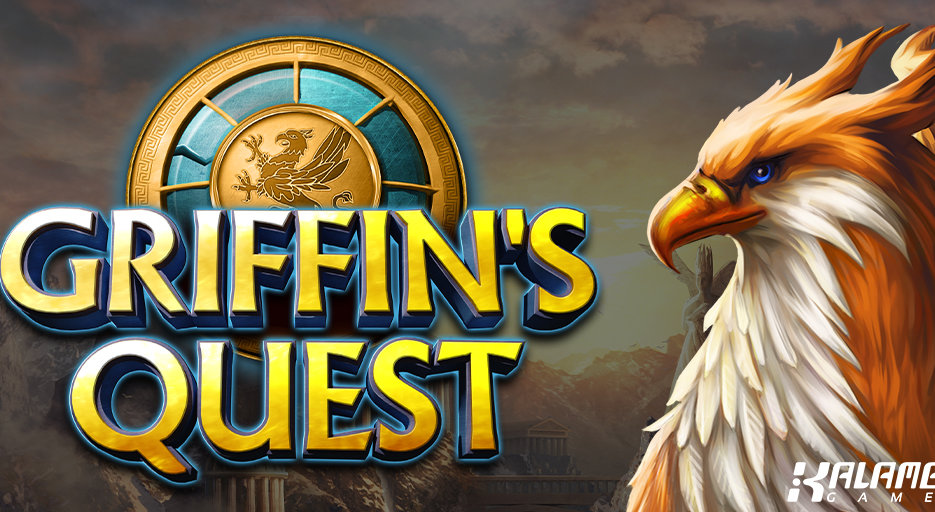 International games studio Kalamba Games has just rolled out a new and festive edition of its hit game Griffin’s Quest, right in time for the Christmas period.

The studio’s hugely popular title which was released early this year has been given a Christmas makeover, and the main character, the Mighty Griffin, is dressed in glittering Christmas lights to give players a truly festive experience.

Griffin’s Quest—X-mas Edition is set in a snow-covered landscape and is equipped with all the features that made Griffin’s Quest one of the game studio’s most successful slot games this year.

The Wheel Bonus is triggered every time three or more bonus symbols appear in any position. The Wheel can award players with either a cash prize or can trigger one of the Free Spins Bonus variants.

This new slot release is distributed on the ORYX Gaming Platform.

“This festive edition of our hit-title will bring Christmas joy to players around the world,” Alex Cohen, COO and co-founder of Kalamba Games, said.

“With all the features that players have got to know and love but with added Christmas sparkle, this title is a great addition to operator’s lobbies during this most wonderful time of the year,” he added.