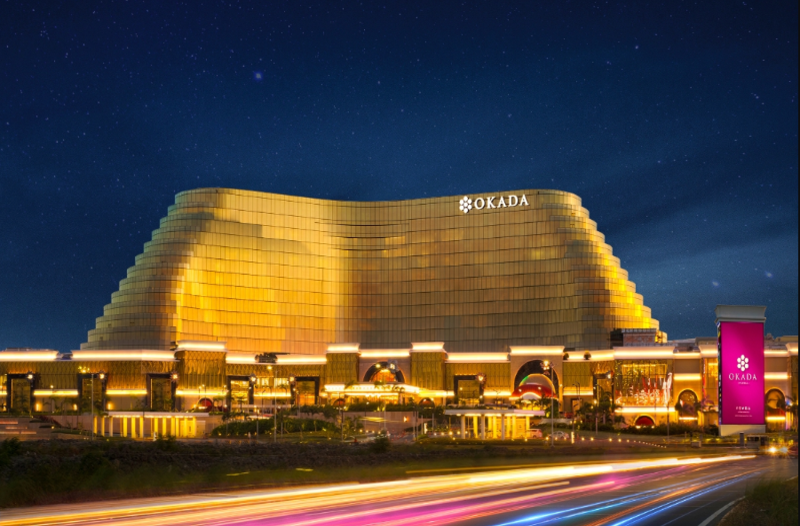 A leisure hotel and casino in Metro Manila under the Japanese gaming group Universal Entertainment Corporation is set to reduce its workforce via a retrenchment programme, eyeing to let go of more than 1,000 employees, due to losses from the COVID-19 pandemic. Okada Manila President, Takashi Oya has sent an internal document to the company’s employee the previous day of that retrenchment plan.

In the memo, “Not having any revenues since the lockdown has been financially draining and caused severe losses to the company,” Mr. Oya said, In order to “remain a viable business,” Okada Manila will dismiss “more than 1,000 employees,” adding that those who will be laid off will receive separation pay in accordance with Philippine labor laws.

Okada Manila, along with other major private-sector casino resorts in the Entertainment City zone in Manila, has suspended operations since mid-March in response to the government’s efforts to restrain the spread of the new virus.

The country’s biggest labor organization, The Trade Union Congress of the Philippines said it will extend assistance to people affected by the layoffs.

“Some employees ask for advice on what are the mandatory separation wages and benefits that they can get,” Alan Tanjusay, the organization’s spokesman, said.