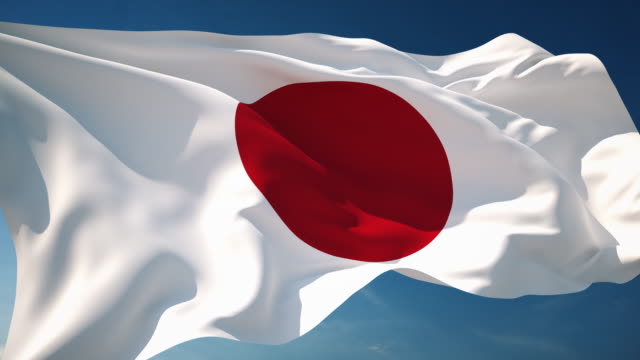 Tokyo, Japan –The Japanese government is contemplating whether to push back by a year the July 2021 deadline for cities to submit bids to host casinos. According to the Yomiuri newspaper, this delay in preparations is due to the Covid-19 pandemic.

The government believes that integrated resorts, which combines casinos, hotels, and shopping and dining outlets, as a significant means of improving tourism, tax revenue and local economies as the country struggles with the effect of a shrinking population.

It has granted licenses for three resorts and had scheduled a July-end deadline for bids and development plans from interested cities. Cities that have expressed an interest so far include Tokyo, Osaka, and Yokohama—three of Japan’s largest cities—as well as smaller cities such as Wakayama and Nagasaki.

The government’s plans for the resorts have been hindered in the past by opposition from a bribery scandal that involved the arrest of a high-profile politician. In addition, there had been a lot of public concerns with regard to gambling addiction as well.

Las Vegas Sands Corp ended its plans for a resort in japan on May this year.