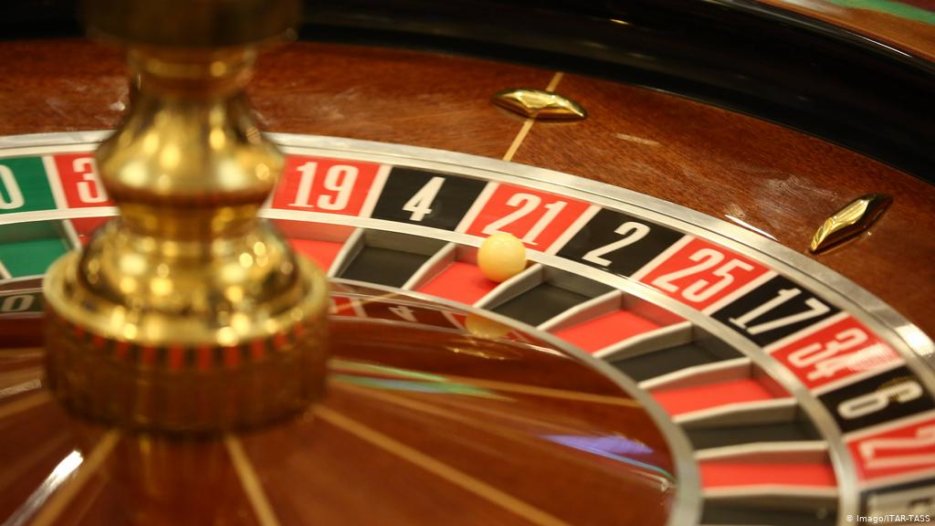 Tokyo, Japan –Akira Amari, head of Japan’s ruling Liberal Democratic Party’s Research Commission on Tax System, revealed that they will not be imposing the suggested tax on winnings of overseas gamblers at the country’s future integrated resorts (IRs).

“It would be meaningless if no one comes to the IRs after building them,” Amari said, adding that Japan’s casino taxation politics have to be “on par with international standards.”

The proposal to impose tax on casino winnings of foreign visitors created a lot of unease in the industry from the moment it was brought to public attention in June 2018 during the discussions over the IR Implementation Bill.

Japanese residents will still be taxed on their casino winnings, but it’s not clear how serious the government will be in its efforts to track winnings and to enforce this policy.