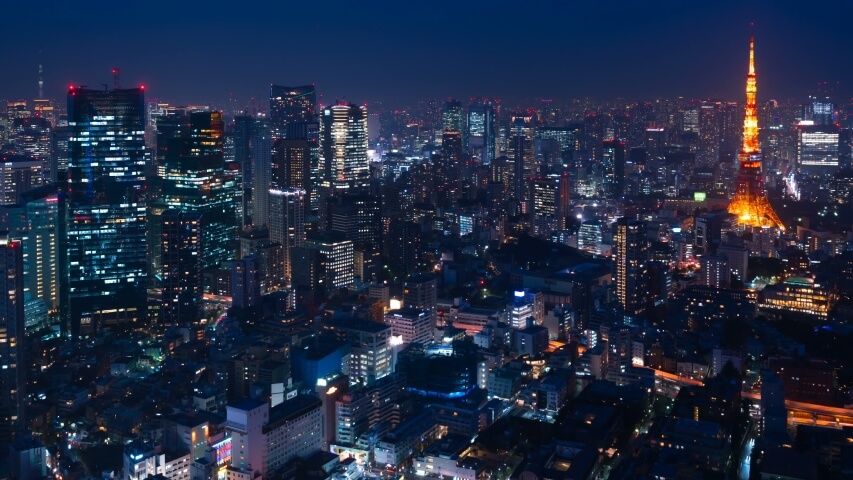 Japan –the Sankei Shimbun newspaper reported on Monday that Japan’s so-called national basic policy on integrated resorts (IRs) would be delayed until August or later.

The need to include infection control protocols (due to the Covid-19 pandemic) to the national basic policy on IRs, was cited as a factor in the policy delay. The national basic IR policy was supposed to be released by July 26.

Delay in the publication of the national basic policy for IRs could have major implications for a key phase in the first half of 2021, when local governments must apply to the national government for the right to host a casino resort.

Three integrated resorts will be allowed in the first phase of market liberalization in Japan.

Local governments currently need to apply—from January to July 2021—to the national government for the right to have such a project. This part of the timeline was confirmed by the central government around mid-April.

However, by late June, Kazuyoshi Akaba, Japan’s Minister of Land, Infrastructure, Transport and Tourism, said the national authorities were discussing with prefectural authorities, the possibility of introducing changes to the licensing timetable.

Akaba added that his ministry has been in contact with interested local governments to get an idea of the progress of their respective preparatory work with regards to IRs, in the context of the Covid-19 crisis.

The global pandemic has greatly affected commerce and business travels to Japan as of late.