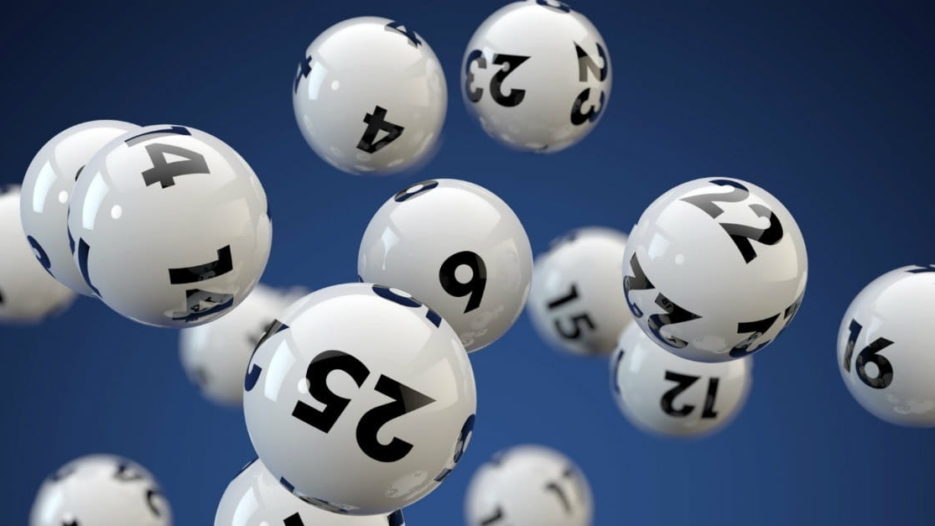 Lottery app Jackpocket announced the launch of their app on the Google Play Store in the state of New York. It is the only third-party app approved by state lotteries that’s available on both Google Play and the Apple App Store. Google’s new policy since March has allowed licensed real-money gaming apps, including those officially sanctioned by state lotteries. Google has been methodical and intentional in creating policies around aps in the real-money gaming space on Google Play.

“Since the launch of Jackpocket in 2013, we have been deliberate in our decision to work closely with state regulators, and this has been especially true in New York and in our relationship with the New York State Gaming Commission. Our commitment to following the rules in order to safely and securely innovate the real money gaming space has led to this landmark moment that will make mobile lotter play even more accessible for all New Yorkers,” Peter Sullivan, founder and CEO of Jackpocket, said.

The Jackpocket app launched in the New York market in January 2021, and according to the company, it witnessed historic levels of success in the eight-year history of its existence. The company said that its new user growth surpassed the entirety of 2020 in January. Jackpocket hit 7% of all Powerball tickets sold in New York and is also the first and officially licensed courier service in New York under this regulatory framework.

Jackpocket ensures player safety by offerning consumer protections such as spend limits, daily deposit, self-exclusion, and in-app access to responsible gaming resources. The app is also a member of the National Council on Problem Gambling, and the first third-party lottery service to be granted a responsible gambling certification from the NCPG’s Internet Responsible Gambling Compliance Assessment Program.