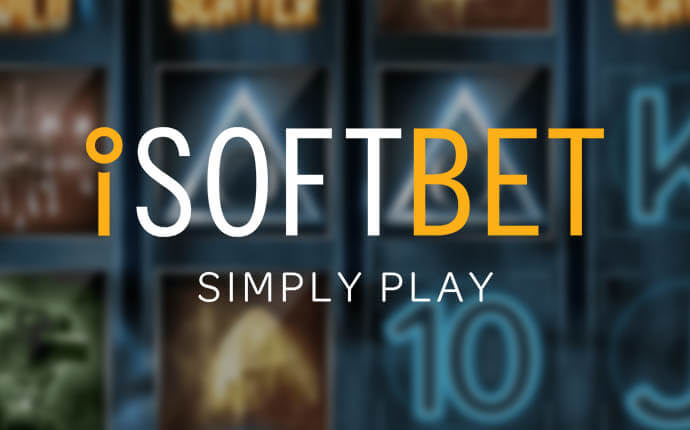 Leading online games supplier iSoftBet has just released a new Nordic epic slot offering, Thunder Shields. This is the first slot to feature a three-tiered jackpot in a ‘Hold and Win’ game.

Thunder Shields is a high-production, action-packed slots game. It is the supplier’s fourth game to feature its Hold and Win mechanic, with its Booster Shields, Colossal Respins, Mystery Respins, and Thunderstorm Prizes features taking it to a whole new level.

During the gameplay, a Hammer symbol not only acts as a Wild, but also triggers the Colossal Respin modifier, where giant symbols make an appearance, covering up to four reels which leads to huge wins. The Mystery Spins feature will have at least three reels land as stacked mystery symbols, which will unveil the same symbol for huge win potential.

In order to set off the Hold and Win bonus, players need to land six or more Cash Shields on the reels, which will award them three respins. Each time a shield land, the respin counter resets. During this mode, the Thunder Shields booster comes into play, with shields of different colors revealing a different modifier.

Thunder Shields’ is iSoftBet’s latest addition to its growing slot offering, which has witnessed the addition of numerous Megaways™ and Hold and Win titles this year. Thunder Shields was added after Shining King Megaways™ in the supplier’s portfolio.

“Thunder Shields sees our Viking warriors set sail on the high seas in search of treasure in our latest top performing Hold and Win game. Packed full of treasures, the bonus round has the potential to lead to massive wins,” Mark Claxton, Head of Games at iSoftBet, said.

“We’re thrilled with this title. We consistently strive to create unique content for a diverse range of demographics, and the development of our Hold and Win series of games has been a real point of pride this year,” he added.