iSoftBet Confirms it Will Open A New Office In Malta 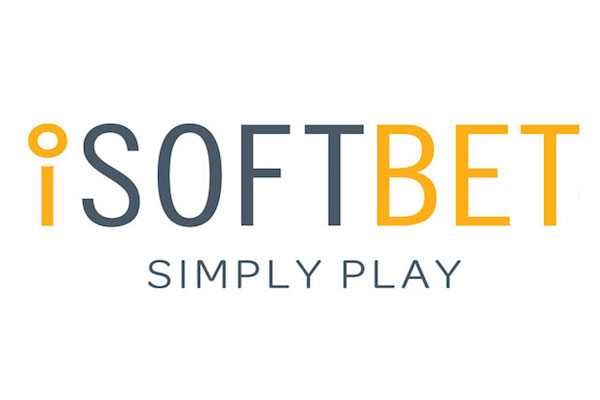 Premium online and mobile casino games software provider iSoftBet confirmed its new office in Malta after they were awarded a B2B license from the Malta Gaming Authority (MGA).

The software provider confirmed they would be opening the new office this week prior to the commencement of the sixth SiGMA iGaming conference.

In a press statement, the company said they are getting ready to “launch some of its most important titles of the year, with some of those being Aztec Gold Megaways, the first Megaways title by the major supplier, and Hot Spin Deluxe, the highly anticipated sequel of its hit slot Hot Spin.”

iSoftBet Chief Commercial Officer Michael Probert commented on their Malta entry saying that the new hub would allow them to “grow and develop our data team who are crucial to the long-term success of the global business” and to “get closer to our clients and work side-by-side with them.”

iSoftBet was granted a B2B technology license by the Malta Gaming Authority (MGA) last month. Because of that, it is now able to supply its online and mobile gaming content to licensed operators in Malta.

The software provider called the award of license as a “key regulatory landmark.” iSoftBet is looking forward to making the most of the numerous opportunities that flow as a “number of brands are investing heavily in the area, pursuing a mix of established and fresh content for the iGaming industry during the busiest time of the year.”