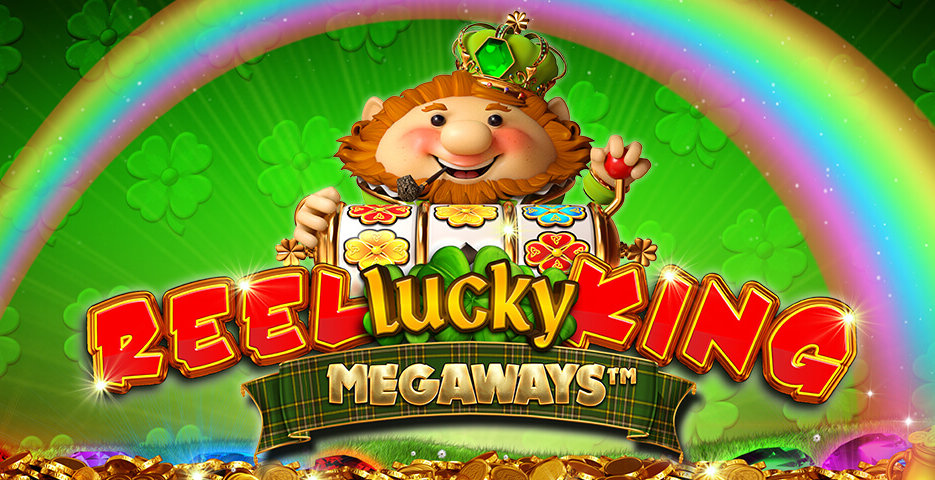 Players will get the chance to experience the luck of the Irish, as Reel Lucky King Megaways™ features cascading wins, Reel King Dings, a Free Spins trail, and huge bonuses all throughout the game.

“Emulating the gameplay of our high-performing and popular Megaways slot titles such as Reel King Megaways™ and our festive Santa King Megaways™, Reel Lucky King Megaways offers players robust and innovative mechanics coupled with beautiful visuals that will provide players with bags of fun and entertainment. Cheerful and colorful in nature, Irish-themed games tend to be hugely popular among players throughout the world and we believe this game with its bright and jolly protagonist will be a smash-hit at launch and beyond,” Claire Osborne, VP Interactive at Inspired said,

“We’re delighted to be adding yet another Megaways title to our growing portfolio of diverse online and mobile content to suit an array of player tastes and preferences,” she added.