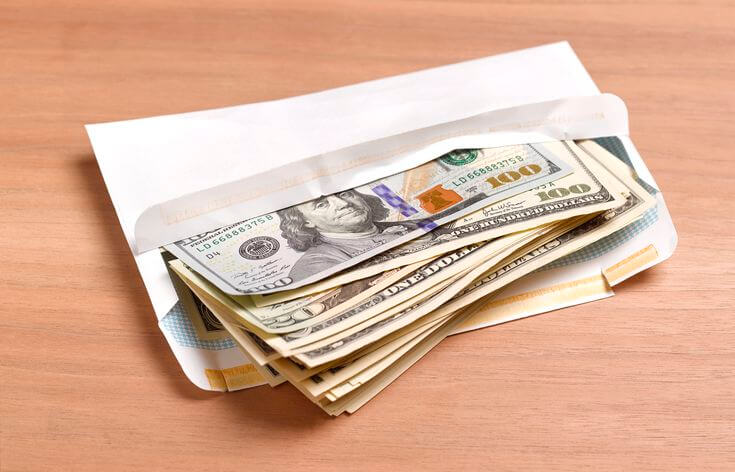 The Indiana Gaming Commission (IGM) has reported that the state has seen its strongest month for its sports betting market since February. Revenue and handle both went up in July, the commission said.

July marked the first full month wherein the state’s casinos were allowed to reopen after the novel coronavirus (Covid-19) imposed lockdown, which led to the closure of venues from March 16 and reopened only until June 15.

Amounts went up more than twice month-over-month to $70.9 million. However online remained to be the biggest contributor to stakes growth despite an increase in contribution from retail.

July also saw contributions for the US major league sports grow strongly, with football stakes going up to $1.2 million. The biggest increase, however, was evident in baseball betting, with stakes going up from $2.0 million in June to $14.5 million, after the return of Major League Basketball on July 23.

Basketball stakes also registered a steady growth, going up from $618,166 in June to $5.8 million before the National Basketball Association (NBA)’s return on July 30.

Sports betting outside the major US leagues, however, remained quite popular, making up around $33.4 million of stakes, up by 63.5% month-on-month.

After player winnings and adjustments, the total revenue for the month is recorded at $6.7 million, a 127.9% improvement from June’s $2.9 million total.