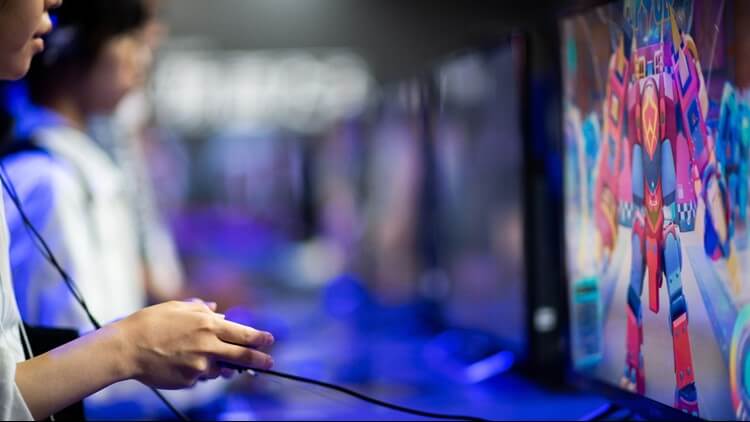 India—Many students, young professionals, and businessmen are becoming more and more addicted to online gambling to the point of betting huge amounts of money at stake in hopes of making a windfall, police said.

Large numbers of college students are signing up on a number of cricket betting apps online, and are transferring money using online payment channels. Bets are placed mostly on cricket and kabaddi matches. Most of these students, who believe they have a good chance of winning bets due to their knowledge of the game, bet a lot of money and end up losing it all, sources say.

“Desperate to recoup their losses, they bet more money hoping to win it all. This cycle repeats itself a few times by which the youths are sunk into large debts. They then go into depression, and unable to figure a way out of this mess, end up killing themselves,” an anonymous source said.

One good example would be G. Ravi Teja, a cashier working for a nationalized bank in Krishna district. Teja was arrested for allegedly embezzling ₹1.50 crore from several inactive accounts and withdrawing the money in order to fund his gambling addiction.

“The cashier had on some occasions placed bets of over ₹3 lakh in a single day and suffered heavy losses, which prompted him to find a way to siphon money from inactive accounts. However, his actions were detected by bank officials who lodged a complaint. He was later arrested and the case is now under investigation,” the source revealed.

Another case involves Venkatesh (25), a native of Hanuman Junction. Venkatesh allegedly committed suicide after suffering huge losses while participating in online betting. He died at Tanduru in Telangana State.

“Police are trying to keep surveillance on online transactions. However organizers are running illegal business through various apps. We request the parents to keep a tab on their children and monitor their movements and financial transactions, and particularly their friends’ circle,” a cybercrime official said.