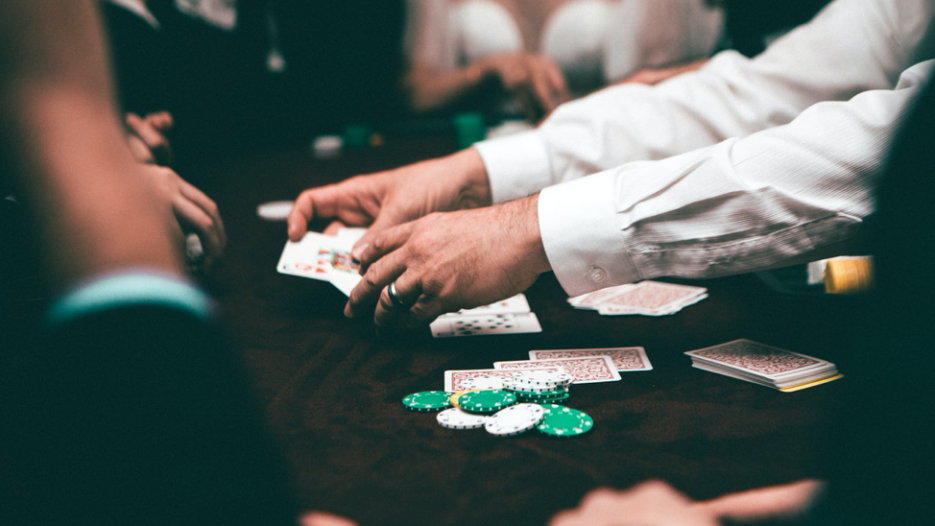 Investigators found an elaborate “casino-type” operation set upright in the back of the said tax office. Cash, cellphones, poker chips, and a poker table were found inside.

The bust lead to the arrest of a dozen people:

All twelve were charged with commercial gambling. Others were given additional charges for drug use and illegal firearm possession.