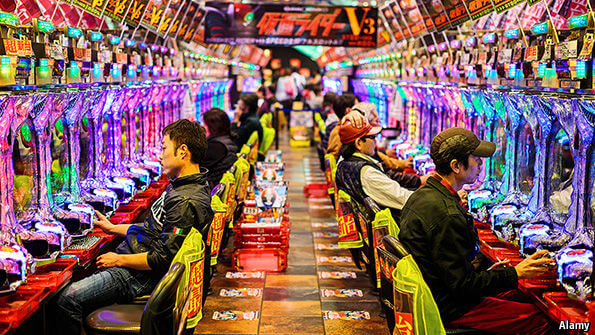 Tokyo, Japan –An illegal casino was raided on July 14 which led to the arrest of 14 people, including employees and customers of the operation.

The Metropolitan Police Department explained that nine employees are suspected of allowing customers to gamble on baccarat in a tenant building located in Roppongi, Tokyo.

Five male customers, aged between 37 and 72, were apprehended. The illegal casino was discreet and did not have any signage. It also catered exclusively to members only. The casino’s shutters opened only after a customer had called ahead. It appears that the operators were careful to avoid police detection.

The club allegedly continued operations amid the emergency declaration in April and May. It has made around JPY 10 million a month, with sales amounting to several hundred million yen over the last 18 months.

Another raid in Nagoya

On the other hand, in Nagoya City, Aichi, the Aichi Prefectural Police arrested six people including the manager of the store and four male and female customers. The said individuals were arrested due to them betting on baccarat in an illegal casino. The authorities seized three baccarat tables and cash amounting to JPY 5.4 million. The prefectural police are also investigating suspicions the individuals involved are connected to gang activities.

Customers at the casino in Nagoya were required to book appointments in advance and complicated measures were taken to avoid detection, including installing an elevator that could only be stopped from within the store, as well as a metal door that could only be opened from the inside.

There has been an increasing case of illegal casino operations discovered in Japan as of late including an online casino shutdown in Shinjuku earlier this month.