IGT and SG extend long-term deals with US state lotteries 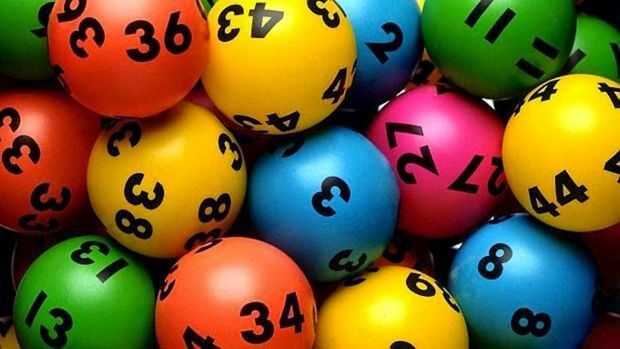 IGT announced that IGT Global Solutions Corporation, its subsidiary, has just inked a 7-year contract with the Nebraska Lottery to serve as the main vendor for its instant and draw-based games and other related services.

According to the contract, IGT will upgrade Nebraska’s draw-based central system to its Aurora solution, and they will deliver its terminal equipment to, more or less, 1,200 retail locations across the state.

Scientific Games (SG), on the other hand, announced that it was awarded a new, five-year contract from the Massachusetts State Lottery Commission (MSL). The contract will have as the state lottery’s supplier of instant games, second chance promotions and digital engagement programs.

SG’s new contract may be extended for up to two more years and it is also expanded to include consumer digital services to engage players through second-chance game features.

SG’s new contract will also see it extend its relationship with the lottery beyond the fifty-year mark.