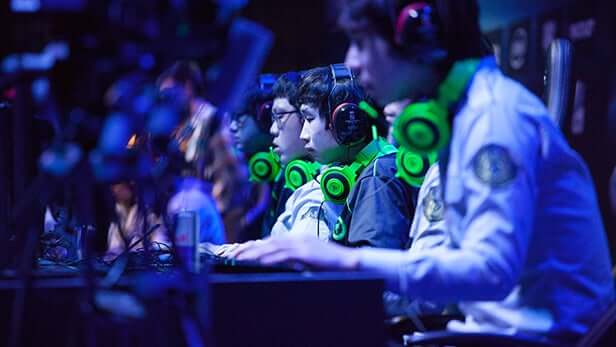 Halls (Mondelez International) together with ESforce, the biggest esports organization in Russia, opens a new door for the brand cooperation with the integration of Halls into Virtus.pro media resources.

The creative idea behind the esports campaign was developed by the VM&R agency. The integration ideas originated from The Story Lab together with ESforce. Media support, on the other hand, is provided by Carat agency. As part of the deal, the first Dota 2 roster also prepared a promotional video, which will be published on the club’s official YouTube channel. In six months, Virtus.pro accounts will host posts with integrations of Halls banners, onsite articles, brand, and more.

“For more than 120 years, the Halls brand’s mission has been to help the world breathe better. A charge of menthol in each pack is a crisp breath of air, an opportunity to focus on the moments that matter,” Anna Semchuk, Halls Senior Brand Developent Manager, said.

“Halls gives you a boost of concentration so you can get the most out of the game. The creative idea is “Nothing will distract you from winning if you are charged with concentration with Halls”—perfectly reflects the new brand positioning,” she added.

“The project’s goal was to strengthen the band’s positioning among the younger audience, where esports is an important communication channel. Such cooperation is interesting and promising for Halls in terms of engagement, increasing loyalty and the chance of attracting a new audience. The key message of the campaign, “Increase your concentration and win prizes for the best game together with Halls and Virtus.pro!”, will be supported on YouTube, VK and other resources with videos engaging Virtus.pro players.”