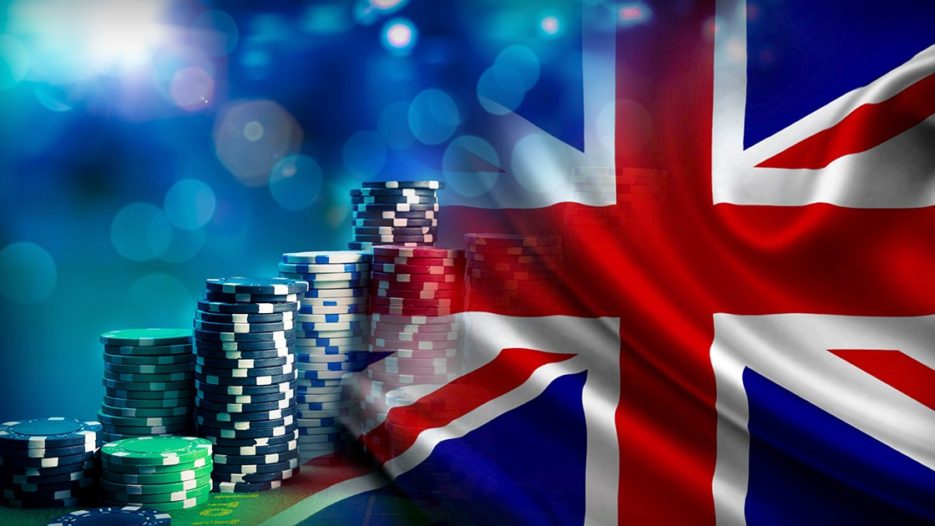 The UK’s Gambling Related Harm All-Party Parliamentary Group (GRH APPG) created quite a stir in the gambling industry last week after it released its report suggesting the amendment of gaming regulations as well as imposition of a £2 limit on online slot bets.

The report made after the APPG completed a six-month study on the thriving online slots industry in the UK.

GVC Holdings, one of the country’s biggest gambling operators, owns several flagship online casino brands. But, GVC did not send any representative as part of the six-month research project, nor did its CEO Kenny Alexander joined or provide any help to the APPG. As a result, the APPG accused Alexander of being a coward for its failure to participate.

Alexander finally responded to these accusations and explained that he did not want any criticism directed to any of his employees for failing to show up to the meetings. The CEO hit back at the APPG and called their £2 limit on online slots “ridiculous.” Alexander added that although he may have had many weaknesses, being a coward wasn’t one of them.

The GVC CEO warned the UK Government not to go ahead with the “ridiculous” recommendation, saying imposing minimum bet limits on online slots would only backfire. This is because it would chase players away from legalized online casinos and send them to illegal and unlicensed online gambling websites.

One of the reasons for the proposed reduction of online slot bets is because several anti-gambling groups and the UK government have started to raise concerns on the increase in problem gambling. Alexander begs to disagree and says that the UK is not facing a problem gambling epidemic.

But, the CEO believes that the UK could be at risk of a problem gambling epidemic if the government decides to push through with its £2 minimum online slot bet proposal. Alexander believes forcing people to only bet £2 will only make licensed betting sites unappealing and send the players straight to unregulated, and illegal online casinos.