Global Daily Fantasy Sports to be rebranded as Playgon 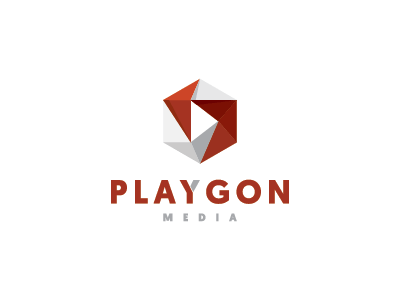 Global Daily Fantasy Sports announced that it will be changing its name to Playgon Games Inc., after its acquisition of Playgon Interactive last month.

The suggested rebrand is expected to go through several regulatory approvals, including authorization from the TSX Venture Exchange stock exchange in Canada.

But in accordance with rules set out under the Business Corporations Act in British Columbia, there is no need for shareholder approval to proceed with the name change.

The announcement follows after Global finalized its acquisition of Playgon Interactive last month.

Global said that the acquisition, which was first announced in December last year, would witness it expand its footprint out of the daily fantasy sports sector and into the live casino market.