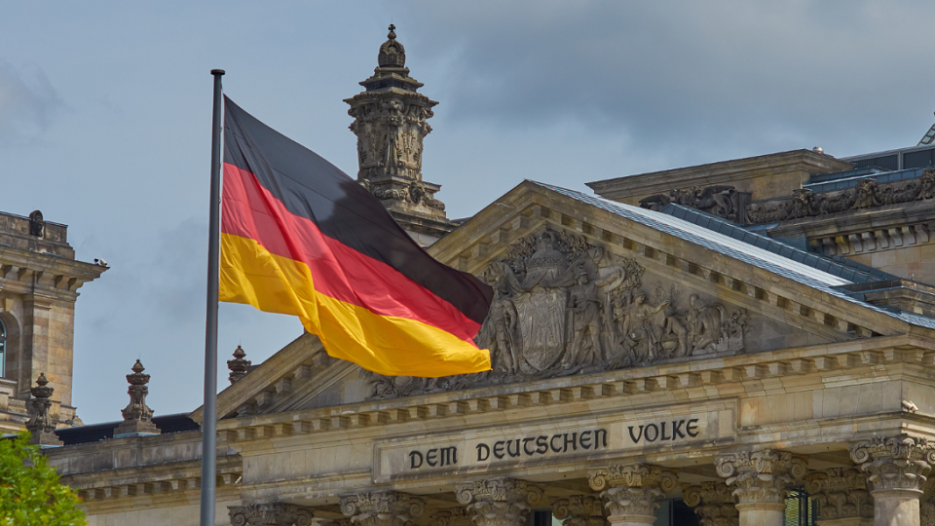 Germany –The country’s war on online casino payment processing continues, while German sports bettors have somehow given up on trying to place bets now that the coronavirus (Covid-19) pandemic led to the shutdown of major sports events worldwide.

The Ministry of Interior and Sport in the state of Lower Saxony announced on Monday that it had “once again prohibited an internationally active payment service provider from participating in payment transactions in connection with illegal gaming in Germany.”

Minister Boris Pistorius told financial services firms that they are “legally obliged to refrain from making payments in connection with illegal gambling—if they do not we will take action.”

The Ministry also announced on Monday that “further prohibition orders are in preparation” against other processors. They did not reveal the offending company, as well as the company that Lower Saxony closed in on last summer. Many suspected it was PayPal after the company announced two months later that it was suspending its online casino payment channels in Germany.

It’s highly likely that the offending company this time around is also PayPal, as rumors surfaced just January this year that some German-based operators were reinstating PayPal as an option.

Lower Saxony sent letters to five German banking industry associations in January. The letters talked about illegal online casino payments. The country is now in the process of allowing legal online casino and poker play, but the new regime isn’t set to kick in until July 1, 2021—and this also depends on whether the government can get dissatisfied stakeholders to join and fend off the latest legal challenge to the proposal.