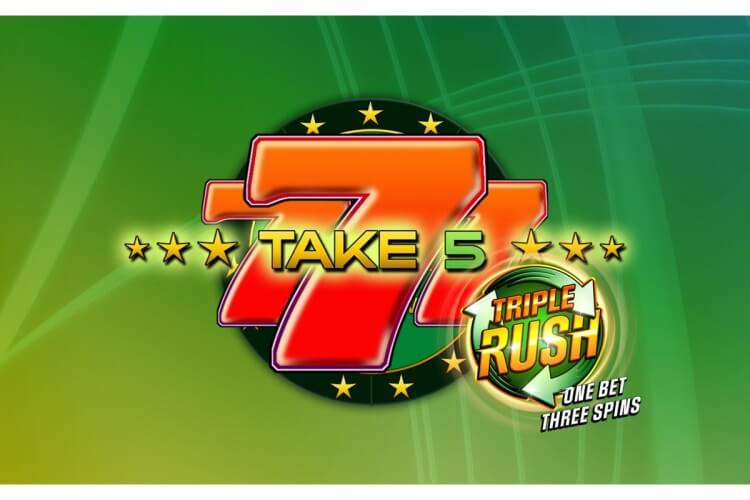 TRIPLE RUSH gives players the exciting experience of enjoying three spins from a single bet. TRIPLE RUSH limits the stake size to €1, does not affect an individual game’s RTP or the maximum player return.

This new feature comes after the successful release of the DOUBLE RUSH feature at the end of 2020. Due to the rave reviews for DOUBLE RUSH, this feature was added to Fruit Mania. Royal Seven, Roman Legion and Sticky Diamonds will go live with Double Rush on January 26, 2021.

DOUBLE RUSH lets players make a single bet, and gain two spins while awaiting for the outcome. The spins consecutively follow each other and lead an accumulative total win.