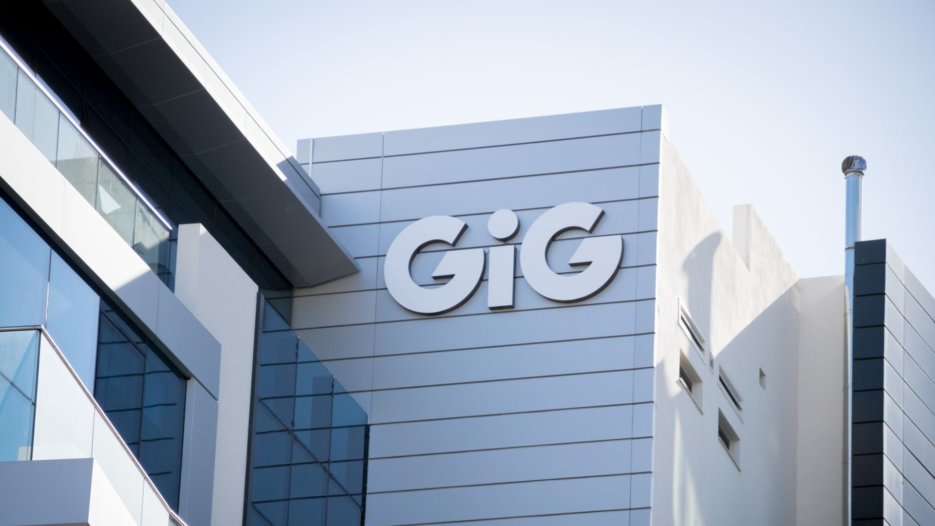 iGaming company Gaming Innovation Group Inc. (GiG) has agreed to end its platform agreement with a European media group that was entered into in December 2020.

Wholesale changes in strategy on the European media group’s approach on operating their own license has created a situation which made the partnership no longer viable for either party to move ahead. GiG took the decision in late 2019 to not support the white label from moving forward and with this shift by the client, GiG has agreed to terminate the agreement.

Terminating the agreement will not affect the company’s financial forecastas for 2020 or the long-term financial targets. Currently the client onboarding program and continuous depth in the sales pipeline remains strong.

“The change in strategy has led to an impasse for us to move forward together. While unfortunate to terminate this agreement, we wish them well and we continue to move forward on a multitude of our own opportunities,” Richard Brown, GiG chief executive officer, said.