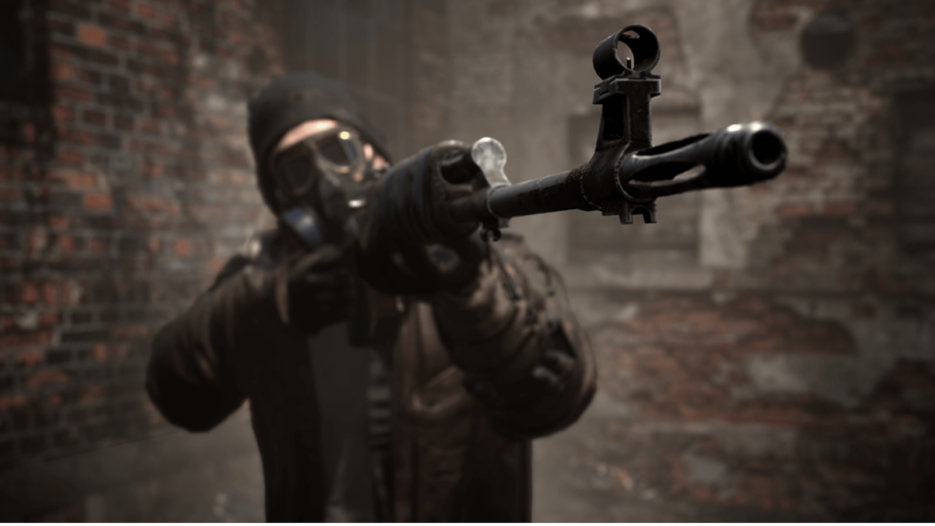 Game Island studio recently announced their next game title in the survival genre.

What can players expect from this upcoming game? This time, fans of S.T.A.L.K.E.R’s climate (fans of the fallout series should not have anything to complain about) are in for a real treat! The human world was destroyed by their greed, its resources depleted. Mother Earth fought back with contamination, diseases and conditions which only a few animals survived. The worst part is that these animals evolved into wilder, deadlier, and more bloodthirsty versions. Staying outside the bunker is possible but only for a shirt time only, thanks to post-apocalyptic technology developed from the remnants of the old world.

Bunker Survival combines common mechanics of survival games, shooters, and RPGs. This game will even find something for those who are fond of builder-type games. Aside from improving equipment, players can expand their shelters by adding more crafting stations or enlarging their bunkers, giving them even more possibilities.

“In our new game, we want to give our players a combination of a dynamic gameplay mode outside the bunker, where we will have a limited amount of time to collect necessary materials, medicine, construction elements or food AND a slightly static gameplay, consisting of expanding our headquarters and craft necessary machines for weapons to survive,” Michael Ojrzynski, Game Island CEO, said.