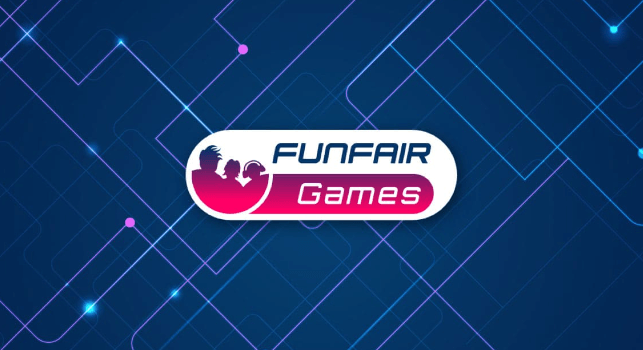 Blockchain technology expert, FunFair Games has officially launched as a standalone games provider that aims to attract the next generation of online gamers and with a vision of developing a new genre of games.

The company will be using its experience from the crypto-gambling space, which has been thriving amongst the Gen Y and Z players. FunFair Games is a part of the FunFair Technologies group, that agreed to partner with EveryMatrix’s RGS Matrix to give its innovative set of games directly to its wide network of operators and platforms.

This will be the first time that multiplayer games will be available to a wide range of operators via a single content aggregator integration, and they can easily take advantage of new vertical games that have never been seen before.

Like other multiplayer titles, Crash has proven to be the main source of income for crypto casinos. Given the growing trend between Millennials and Gen Z looking for skill-based multiplayer interactions in their casino experiences, FunFair aims to deliver the most out of the traditional gaming sector.

Lloyd Purser, COO of FunFair Games, said: “Having operated in the blockchain space for a few years now, we’ve realised the potential of multiplayer games and their ability to attract new audiences to the online casino sector, which has generally struggled to find a way of connecting with younger demographics.

“We’ve decided to kick off with our own unique take on the tried and tested Crash-style games found at a number of leading crypto sites. Following this, we have more exciting, innovative multiplayer concepts in varying stages of development. These will all be available seamlessly through the RGS Matrix platform, with no further integration requirements for operators.”