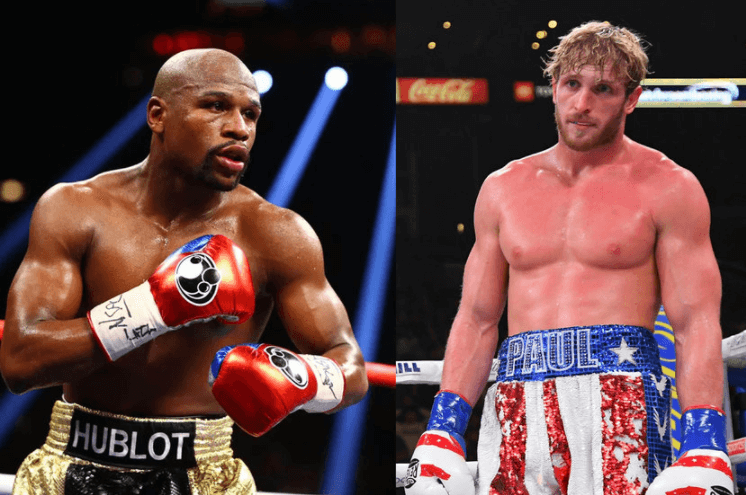 The tweet that spread the news came from American sports analyst Pat McAfee. He claims that the agreement has been signed.

“Floyd Joy Mayweather Jr has signed a contract to fight Logan Paul, in an upcoming exhibition match to take place before the end of 2020,” says McAfee.

Meanwhile, YouTuber Paul is now more than just an online influencer. The social media star has brought his talents to the boxing ring too.

The 25-year-old competed against British YouTuber KSI in amateur competition in Manchester, England in August 2018 as the pair battled for a majority draw, before their professional rematch in Los Angeles in November 2019. In which KSI gets his hand raised following a split-decision victory.

Rumors about the fight between Mayweather and Paul have been circulating on the internet for some time. And while the pair are definitely being offered millions, the possibility of seeing one of the best boxers ever fight against a social media star has been fueled by many.

And now it is certain that this match will take place before the end of this year. For now, the report predicts bout for Winter 2020, although a specific date and other details are yet to be set.