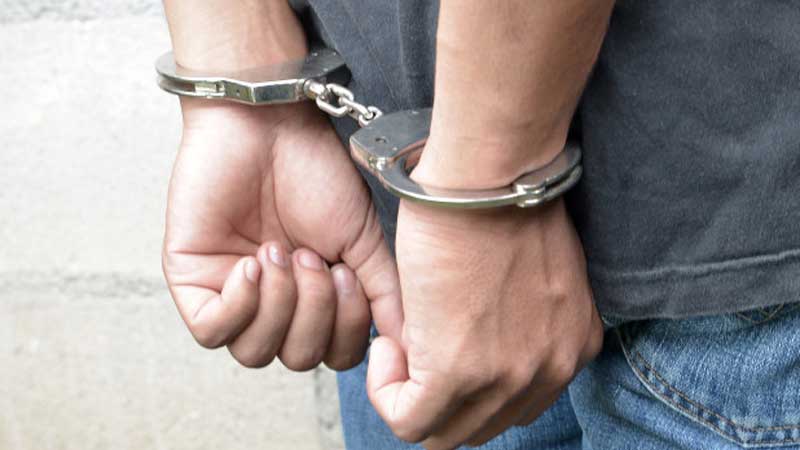 The five suspects arrested over allegations of running an illegal gambling den are Chinese nationals.

“We received a tip-off from an informer at about 4pm that some Chinese were doing illegal business of assembling gaming machines and we swung into action and arrested the five suspects,” Matu said.

Matu also explained how the illegal gambling machines were shipped into Nakaru through the port of Mombasa. But, they are still investigating the people involved in the transportation of such equipment.

“We don’t know how the machines landed in Nakaru after clearance in Mombasa because gambling is banned in Kenya,” Matu said.

Further investigation is still necessary and the police have confirmed their commitment to getting to the bottom of this problem.