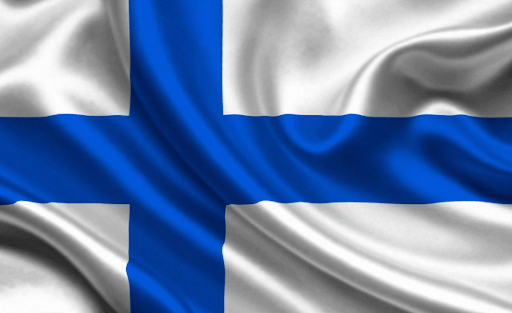 Finland—Online gamblers in the happiest country in the world will now be bound by strict monthly loss limits throughout the Covid-19 pandemic. Lottery draws remain suspended entirely.

Finland’s Interior Ministry announced on Tuesday that the ‘fast-paced gambling games’ available from Veikkaus, a local gambling monopoly, would now be required to enforce a monthly per customer loss limits of €500—a huge decrease from the previous cap of €2,000.

The online limits, which will be in effect starting on May 1 and would extend until September 30 this year, will apply to e-Bingo, online slots and table games, and virtual betting. The limits are also applicable to online lotteries, even though all lottery draws are temporarily suspended by May 4. Players are also required to assign their own daily and monthly loss limits that will not exceed the maximum stated earlier.

According to Minister Maria Ohisalo, the new limits are required in order to decrease the potential for gambling harm. Ohisalo added that the new limits would remain even if the Covid-19 pandemic recedes before September 30. This is based on her opinion that “consumer’s financial difficulties as a result of the epidemic are likely to continue for longer.”

A Blow to Veikkaus

The limits, which are similar to proposals made in Sweden, are yet another blow to Veikkaus’ operations. The gambling monopoly had been struggling after the forced shutdown of its land-based slots and arcade operations in mid-March. The company released a statement last week saying its weekly gaming revenue was currently below €20 million—roughly €10 million shy of what it usually earned before the pandemic.

To make matters worse, Veikkaus said it still has to see any great migration of land-based gamblers to its online alternative. Although online casino revenue went up by €1.5 million since the pandemic began, the cancellation of most live sports events resulted to the decrease in betting revenue to €4.5 million. New customer registrations went up by 50% but spending per customer was at “the level they were prior to the pandemic.”