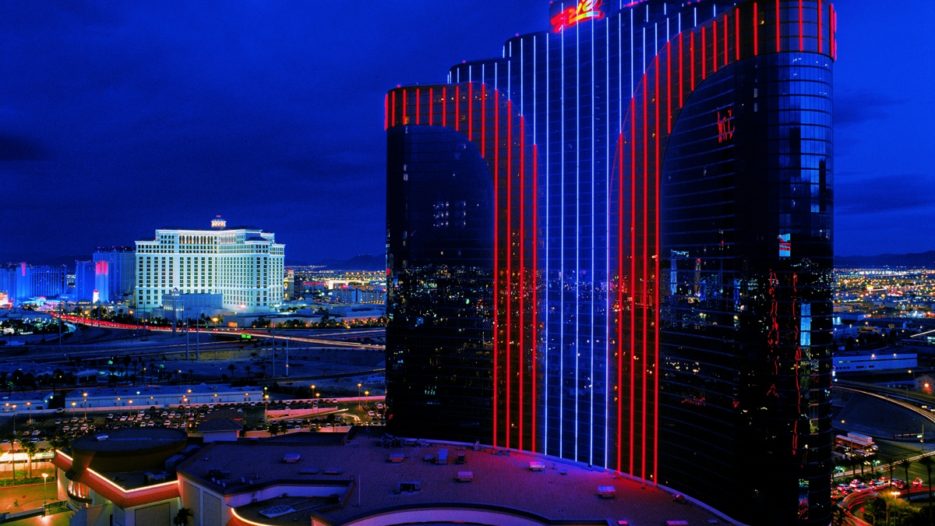 Caesars Entertainment’s sale of its Rio casino property has surpassed another hurdle after the Federal Trade Commission (FTC) gave them the go signal to sell the property to Imperial Companies, a real estate company based in New York.

Last month, Ceasar’s confirmed that it would be selling its Rio All-Suite Hotel and Casino in Las Vegas. The casino operator said that the deal was finalized for around $516.3 million.

For the past 15 years, the Rio All-Suite Hotel and Casino has been hosting the Poker World Series on the Vegas strip.

Now that Ceasar’s has secured the necessary regulatory approval, it plans to close the deal by the end of the year.

Ceasar’s CEO Tony Rodio says of the deal, “This deal allows Ceasar’s Entertainment to focus our resources on strengthening our attractive portfolio of recently renovated strip properties and is expected to result in incremental EBITDA at those properties.”