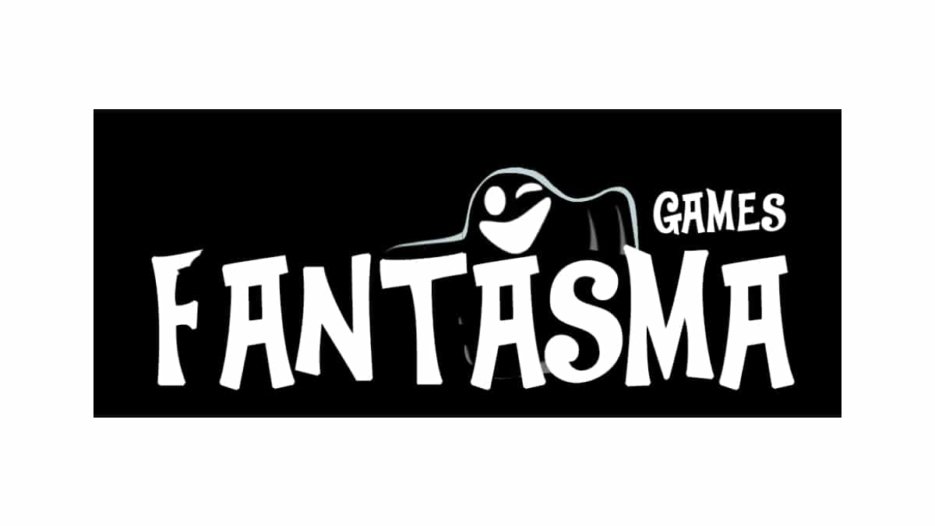 Alice in Adventureland is Fantasma’s rendition of the classic adventure story and sees players go down the rabbit hole in search of adventure, Free Spins and huge prizes. This new slot game is considered to be one of the most visually striking slots ever released by the developer’s production team.

Fantasma’s team has really stepped up their game by combining bold and bright colors with symbols and characters from the beloved fairy tale, including Alice and the white rabbit with his ticking pocket watch.

During the Adventure Free Spins mode, players must keep their eyes glued to the Ultra Bomb which awards up to eight more Wilds which are activated by a supercharged Rocketkat that blasts across the reels.

It would be wise for players to collect additional Scatter symbols during the Free Spins mode. If 15 Scatters appear, the bonus ends with a final Super Spin where Ultra Bombs and Rocketkats land on the reels, assuring players of an unpredictable but highly explosive sequence of events.

Alice in Adventureland will be offered exclusively with Paddy Power for three months prior to its launch to operators in the wider market through Relax Gaming and its Silver Bullet platform.

“Paddy Power is one of the largest operators in the UK and they are extremely selective with the games they choose to promote,” Fredrik Johansson, Fantasma Games Commercial Director and Founder, said.

“Many other operators will highlight around 30 games a week, however Paddy Power chooses only a handful of games that will receive maximum attention. We are extremely proud that they have hand-picked Alice in Wonderland to promote and that is clear proof that we make games that stand up to the competition,” he added.