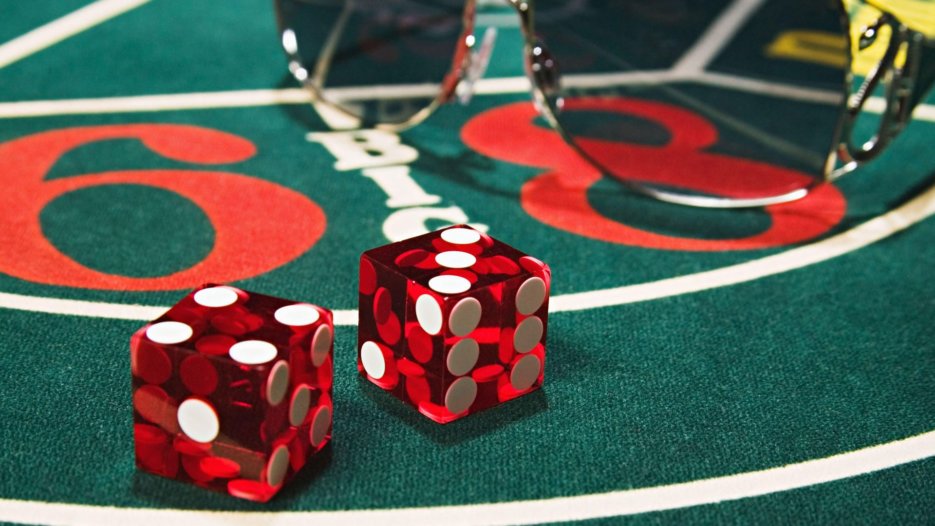 The new offering, which is based on the traditional casino version of the game, comes with a number of features which, according to Evolution, are designed to make the game easier to understand.

Features include an ‘Easy Mode’ and an online interactive tutorial explaining how to play the game.

Apart from the live game, Evolution will also launch a random number generator (RNG) version of craps in its first-person portfolio of games.

“Craps has been our most requested new game by both players and operators for years—now it’s finally here,” Todd Haushalter, Evolution’s chief product officer, said.

“Craps completes the Evolution portfolio in terms of offering every game you can find in a land-based casino,” he added.

The launch follows after the provider also launched a range of its games with Caesars Entertainment in the state of Pennsylvania this week. The Caesars Casino and Sportsbook Pennsylvania now offers players in the state access to Evolution’s live casino games.