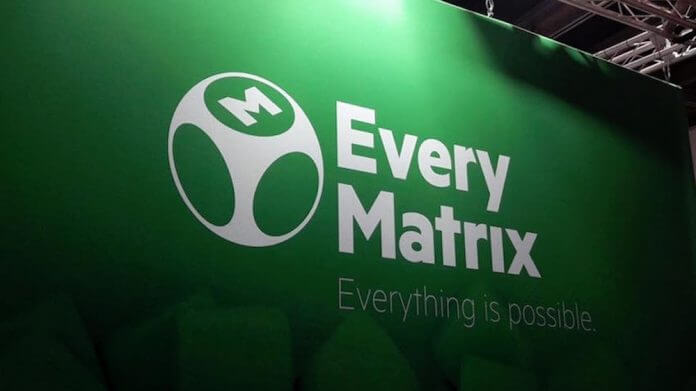 iGaming software provider EveryMatrix announced the extension of its casino development and distribution in the UK through its subsidiary Spearhead Studios.

This news comes after EveryMatrix’s request, after the UK Gambling Commission (UKGC) revised the company’s license to include casino host activities.

The new amendment gives EveryMatrix, through its Spearhead Studios games development division, the ability to provide game content to online casinos operating within the United Kingdom.

According to the company, the studio will soon make its growing portfolio of titles available to operators and plans to include new titles designed with the UK market in mind.

Spearhead Studios currently have 30 titles in its gaming roster, including Fruits & 777’s, Book of Souls, Lara Jones is Cleopatra, Royal Crown, and the latest Blue Diamond Book and Wild Gold.

The group claims that it has “a strong pipeline of new launches,” with 2021 to see Spearhead Studios releasing more than 40 games, including video poker and video bingo.

“The team here at Spearhead is dedicated to making the studios’ games widely available in Europe and beyond,” Mathias Larsson, Spearhead Studios managing director, said.

“We’re excited to get into the UK market and I’m looking forward to making new business connections with operators looking to source exciting titles for their players,” he added.