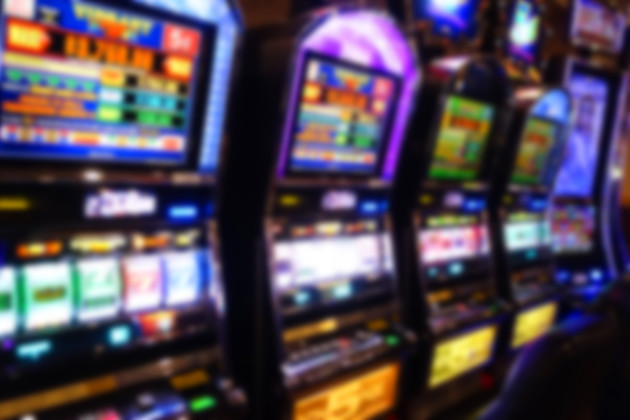 This move is said to help tackle issues concerning gambling addiction in the country. Charlie Flanagan, Minister for Justice, introduced the changes and also lessened the maximum stake limit because previous proposals received a lot of criticism from those in the opposition.

The maximum limits have always been the same sine 1956 when Ireland’s Gaming and Lotteries Act was enacted.

“Modifying stake and prize amounts is the only current role of the Minister for Justice and Equality with regard to gaming machines,” the Department of Justice said. “The proposal had been to raise these amounts to €10 and €750 respectively,” it added.

“However, during the Dáil committee state debate on July 10, 2019 on the modernization of the stake and prize amounts, some Deputies felt that the proposed amounts were excessive. The Minister of State undertook to consider the matter and now proposes €5 and €500.”

The UK also introduced a maximum stake limit on Fixed Odds Betting Terminals (FOBTs) earlier this year. The maximum stake was decreased from GBP 100 to GBP 2.