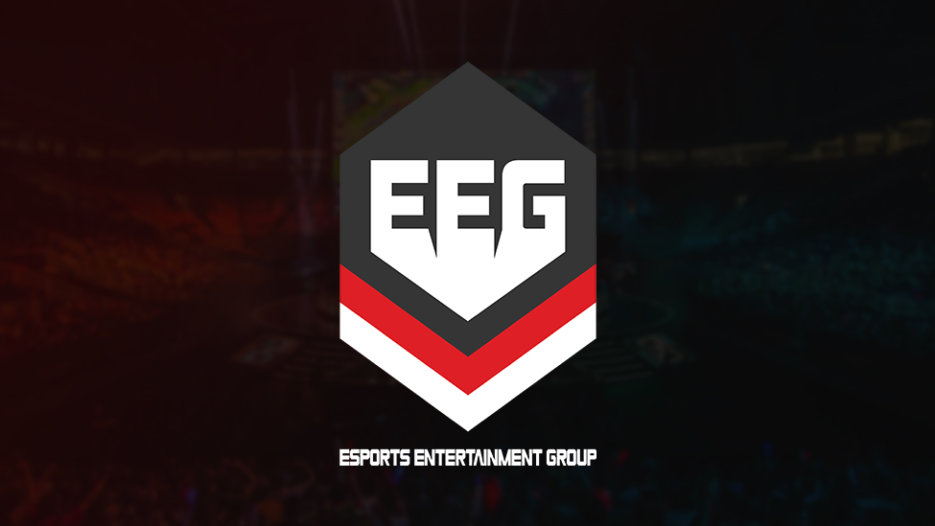 The provider’s technology component, which provides cloud-based management for LAN centers, an integrated wallet and point of sales solutions, and tournament platform, was boosted by the deal for ggCircuit.

Meanwhile, the Helix eSports deal will have Esports Entertainment take control of its five eSports centers, which includes two of the biggest in the US. The provider will deliver eSports programming, gaming infrastructure, and other similar services for competitive tournaments, casual play, as well as player boot camps.

The deal also includes the supplier’s LANduel peer-to-peer betting platform, which allows skill-based betting on third-party titles. This includes a 4-factor authentication and ID verification to make sure that games are played fairly.

According to Esport Entertainment’s chief executive Grant Johnson, the deals for Helix and ggCircuit have led to the creation of “the most diversified US-listed esports entertainment asset in the entire ecosystem.”

“Together with what we’ve already built and further near-term acquisition opportunities, Esports Entertainment Group is well on its way to becoming a global industry leader,” he added.