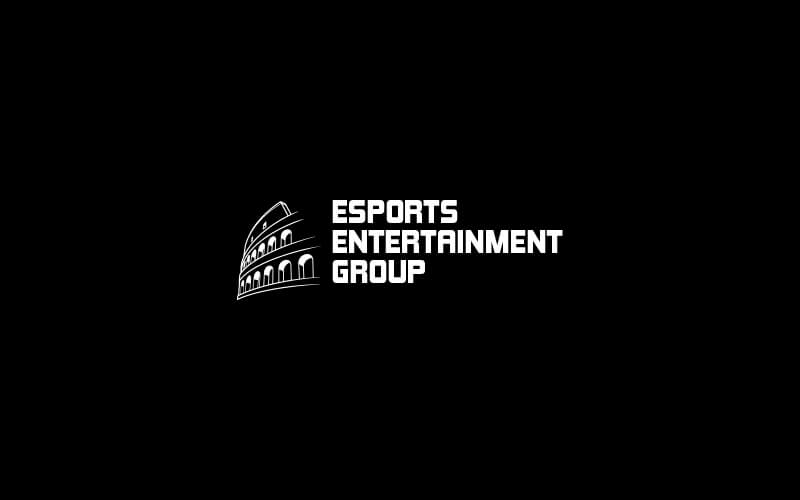 Established in 2010, EGL operates live and online events that attract games from Europe, the Middle East, and the Americas to play through a proprietary platform with over 350,000 registered users.

Apart from operating the tournaments, EGL’s services also include game launches and live broadcast production. EGL has worked with known and trusted brands such as Red Bull, Arsenal, Activision, and Microsoft.

“At our IPO we are committed to having a tournament platform up and operational before the end of the calendar year, and with this transaction, we have delivered on this commitment,” Grand Johnson, Esports Entertainment Group chief executive, said.

“Their complimentary platform, large user base, excellent team, and marquee advertising partner relationships are key drivers behind this transaction. Together, I believe we can accelerate growth both in the US and internationally,” he added.

Details concerning the terms of the deal weren’t disclosed, but the transaction marks the latest ina string of acquisition made by the Esports Entertainment Group. The company also applied to list its common shares on the NASDAQ Capital Market in June 2019.