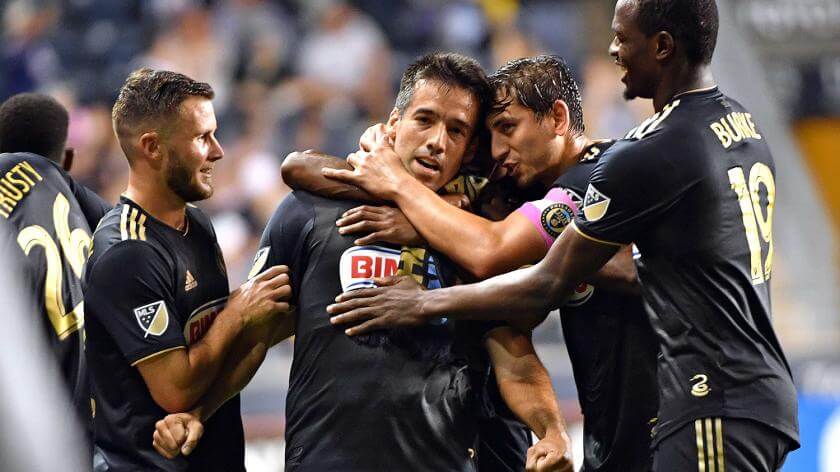 Although the length of the deal was not disclosed, it did explain how Esports Entertainment will serve as the club’s official esports tournament provider.

The sports betting operator will organize tournaments for the club on its Esports Gaming League (EGL) platform, giving fans the opportunity to win prizes such as Union merchandise and unparalleled experiences.

This new deal comes after Esports Entertainment signed a similar partnership with AEG, the sports and entertainment company that owns the MLS franchise LA Galaxy.