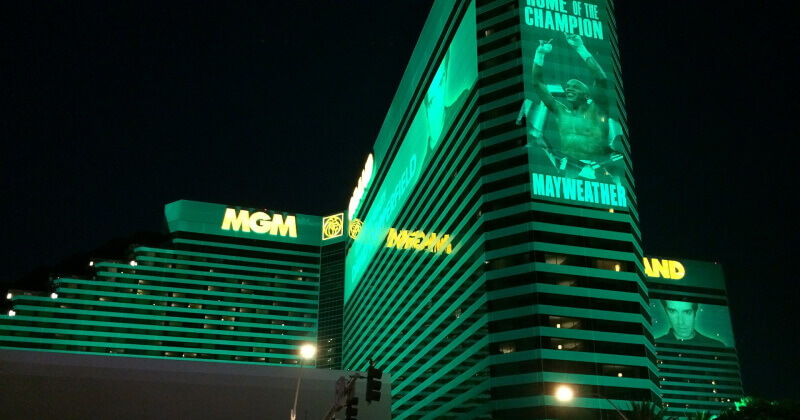 “Under the terms of its most recent proposal, MGMRI would offer 0.6 MGMRI shares for each Entain share. Based on closing prices on December 31, 2020, being the last trading day prior to this announcement, MGMRI’s proposal represents a value of 1,383 pence per Entain share and a premium of 22% to Entain’s share price,” Entain noted.

“Under the terms of the proposal, Entain shareholders would own approximately 41.5% of the enlarged MGMRI. MGMRI has indicated that a limited partial cash alternative would also be made available to Entain shareholders,” Entain added.

The gambling operator has requested additional details on MGM’s rationale, with the 22% premium valuing the company at around £8.1 billion.

“Entain has informed MGMRI that it believes that the proposal significantly undervalues the company and its prospects. The board has also asked MGMRI to provide additional information in respect of the strategic rationale for a combination of the two companies.”

The operator encouraged its shareholders to be on standby and take no action as of the moment. The operator added that there is still no guarantee that any offer will be made for the company, nor as to the terms on which any such offer might be made.