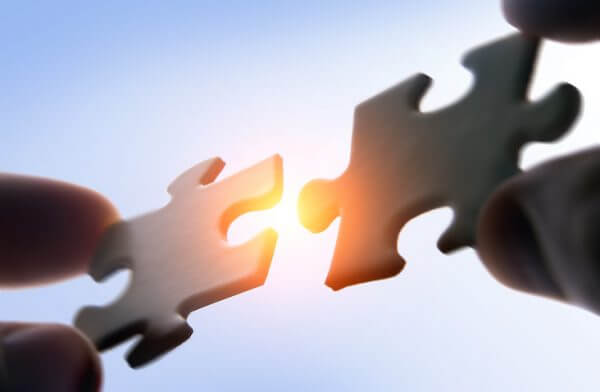 Eldorado Resorts has finally completed its acquisition of, and subsequent merger, with Caesars Entertainment Corporation. This deal has led to the creation of the largest casino and entertainment business in the U.S.

Both operators announced the deal in June last year, where Eldorado agreed to pay $17.3 billion—made up of $7.2 billion in cash and around 77 million Eldorado common shares—to take over the ownership of Caesars.

The mega-merger had to go through a number of regulatory approvals, the last of which came from the New Jersey Casino Control Commission, which paved the way for the acquisition to go through.

After the completion, the combined business will now operate under the name ‘Caesars Entertainment Inc.’ and will feature a portfolio of over 55 casino properties all over the world.