Eldorado to sell three Indiana casinos within this year 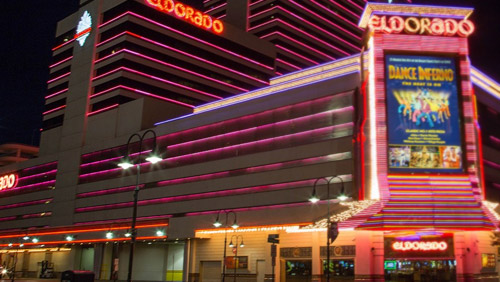 US-based hotel and casino entertainment company Eldorado Resorts is expected to sell three casinos in Indiana by the end of this year as it prepares to take over Caesars Entertainment.

This particular requirement was imposed by the Indiana Gaming Commission on Friday as it granted state approval for Eldorado’s $17.3 billion takeover of Caesars that will create a gambling giant that operates in 16 states

Commission officials voiced out their concerns that by owning five of the state’s 13 state-licensed casinos, Eldorado would have an “undue economic concentration.”

Thomas Reeg, Eldorado chief executive, told the commission that the Elizabeth and Evansville casinos would probably be sold, with a sale of the Hammond casino possible.

Nevada and federal regulators have greenlighted the sale, and Eldorado has also agreed to sell casinos in Louisiana, California, and Missouri.