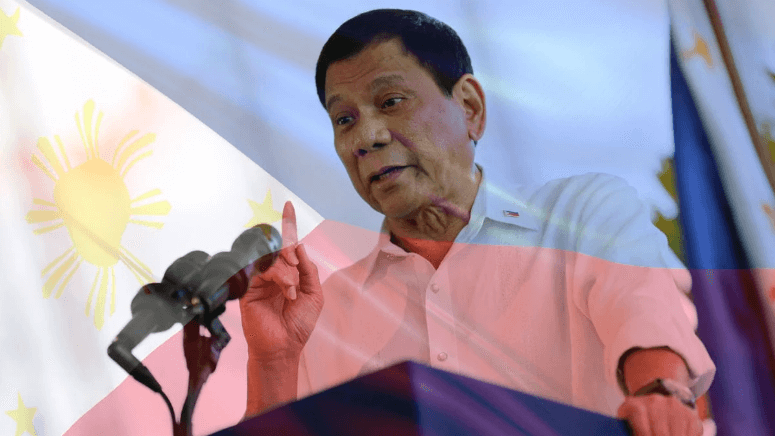 The President of the Philippines, Rodrigo Duterte, pointed out tougher rules for online gaming regulations. He says he is implementing further regulations on the country’s online gaming industry, though Philippine Offshore Gaming Operators (POGO) will not be banned under his watch.

A day after a President Spokesperson Salvador Panelo said Duterte would not stop POGO because of the economic benefits they offered, Duterte himself faced the media with a press conference in Malacanang, where he folded his support.

He suggests that further tightening of the POGO rules could be a reasonable act upon concerns aired by several senators concerning alleged criminal activities within the sector.

“I want it legalized. If they can pass a law about POGO, fine, go ahead. Supervise it by law. We are not justifying it. We are just saying that it is allowed because we need the funds,” Duterte said.

He also brushed aside the demands to ban several Chinese nationals working in the POGO industry from entering the country after several political parties insisted that the industry could be a cover for Chinese spies.

“We cannot bar Chinese nationals from entering the country because they allow us to enter China also and even work in Hong Kong,” he said.

As an earlier report by Inside Asian Gaming, PAGCOR Chair Andrea Domingo recently announced that the estimates POGO revenues around Php 18 billion (USD 354 million) by 2020, compared to Php 5.74 billion (USD 113 million) in 2019.

There are 60 POGOs Licensed in the Philippines, of which 218 service providers are currently operating, according to the official figures.