Due to coronavirus pandemic, major sports leagues around the world enforcing to postpone all events 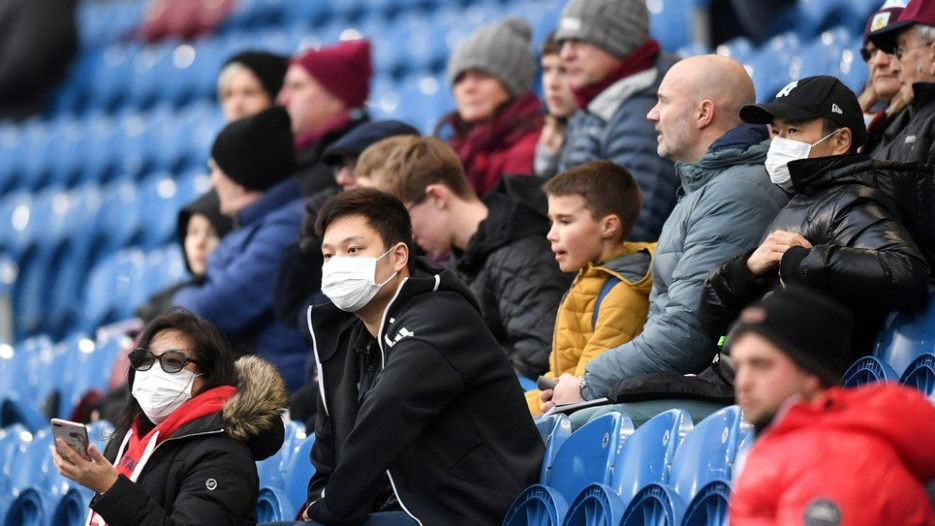 As more and more people around the world test positive for the novel coronavirus, health emergency officials are enforcing changes to important sporting events.

COVID-19, which is responsible for almost 5,000 deaths and more than 120,000 cases globally since March 11, forced amateur and professional sports leagues across the world to reassess their priorities.

Many countries are in a state of emergency, that’s why public health officials and some politicians recommend cancelling large gatherings of people, including sporting events, or closing them to coronavirus hotspots for public use.

After the ceremonial flame was perched on Thursday, Greece’s Olympic Committee announced on Friday that the country would not take part in its leg of the race.

“Tokyo 2020 has been informed that the Greek leg of the Olympic Torch Relay has been cancelled. However, we have been also informed that the Hellenic Olympic Committee has agreed to carry out the handover ceremony as planned on March 19th, although there will be no public in attendance,” the Tokyo 2020 international communications team said in a statement. “Tokyo 2020 will continue to collaborate closely with all related organisations including the IOC and the Hellenic Olympic Committee.”

The NCAA has cancelled March Madness. The men’s and women’s Division I basketball tournament along with other winter and spring season championship events.

“This decision is based on the evolving Covid-19 public health threat, our ability to ensure the events do not contribute to spread of the pandemic, and the impracticality of hosting such events at any time during this academic year given ongoing decisions by other entities,” NCAA said in a statement.

Following the announcement on Wednesday that the NBA would suspend its season indefinitely after Rudy Gobert of the Utah Jazz was announced having tested positive for the coronavirus.

Following Wednesday’s announcement that the NBA would suspend its season indefinitely after Rudy Gobert of Utah Jazz tested positive for the Coronavirus. The team is now under quarantine in Oklahoma City because of being nearby to Gobert. Though, other teams that have played on the same court in recent days have been told to self-quarantine including the Detroit Pistons, New York Knicks, and the Toronto Raptors.

The National Hockey League said on Thursday that it was suspending the 2019-2020 season effective immediately due to the COVID-19 pandemic.

NHL Commissioner Gray Bettman said in a statement, “However, following last night’s news that an NBA player has tested positive for coronavirus – and given that our leagues share so many facilities and locker rooms and it now seems likely that some member of the NHL community would test positive at some point – it is no longer appropriate to try to continue to play games at this time.”

Major League Baseball cancelled the rest of the spring training match on Thursday and told that the start of the regular season would be postponed at least two weeks. MLB told the action was in the interests of the safety and well-being of our players, organizations and lots of loyal fans.

The World Baseball Classic was scheduled to begin in April, has also been suspended indefinitely.

For the first time in almost two decades, the $160 billion sports world has been overshadowed. The last time a sports event was largely disrupted was the world of war.

So today, the world of sports is in the midst of action because it tries to do its best to protect players, fans, and employees from major events and to reduce the risk of potentially infected people spreading disease.