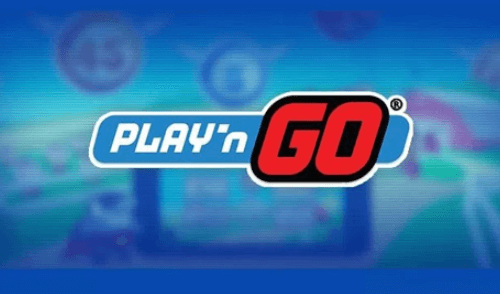 Swedish online casino game developer Play’n Go has returned to announced another double edition into Q4 of 2020, in its latest innovation Rise of Athena and Viking Runecraft Bingo titles.

The release proclaims that the two latest additions are based on ‘famous mythological themes’ in the world of slots, that have consistently proven successful. The company also said this success is attributed to the detail it puts to the ‘game narratives’ with a new version of iGaming releases ‘looking to be no different’.

The first title, Rise of Athena, is a five-reel and ten-payline video slot based on the mythological Greek goddess Wisdom and features various symbols from her lore, including Pegasus, the owl Glaukopis, and the deity herself. Furthermore, the three-row video slot offers free spins feature bonuses worth up to 5,000 times their triggering stake.

The second game is the Viking Runecraft Bingo. The five-reel game is based on the popular Viking Runecraft slot revealed in 2017. The focus is on a different set of mythological characters in the Nordic gods of Odin, Thor, Frey, and Heimdall. The high-volatility title invites opponents to play for the chance to bank as much as 4,000 times their stake.

Play’n GO reiterates that while many other developers in the industry have already begun winding down and gearing up for the next year, they plan to continue delivering quality content to the market. Moreover, the developer intends to ‘continue dominating the market’ and enter the new year ‘in fine form’.

“This isn’t the first time we’ve had multiple releases on the same day; we have built ourselves into a position where it is well within our capacity to deliver more than one high-quality title into the market simultaneously.

Of course, these are two different games giving two different experiences, giving more new options for operators to entertain their players, and that’s what it’s all about.”